Sabrina Santamaria is an American tennis player of Filipino and Panamanian descent. She has a career-high WTA singles ranking of world No 384, achieved in June 2016, and a best doubles ranking of No 53, set on August 12, 2019.

Sabrina Santamaria was born on February 24, 1993, in Los Angeles. She graduated from the University of Southern California in 2015 with a degree in International Relations. During her collegiate career, she was the 2013 NCAA Doubles Champion alongside Christian, while being the 2013 Pac-12 Player of the Year and Doubles Team of the Year. She was also the 2013 World University Games silver medalist in singles in Kazan, Russia.

In her career, Sabrina Santamaria had won 2 ITF singles titles as well as 12 doubles ITF titles. 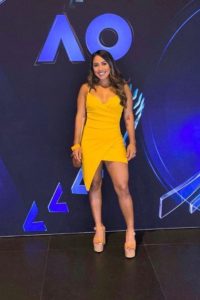 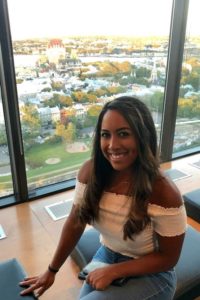 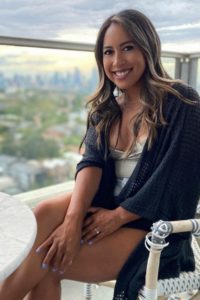 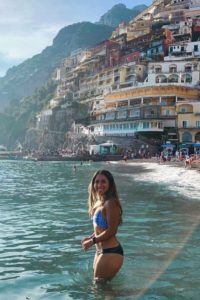 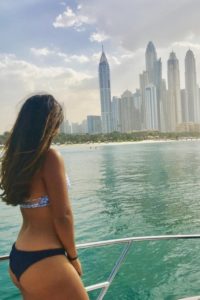 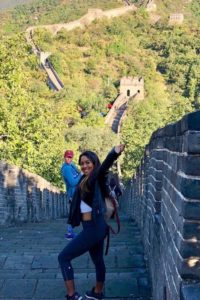 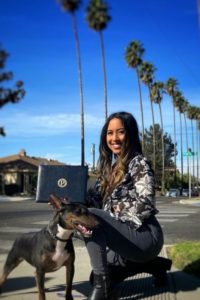 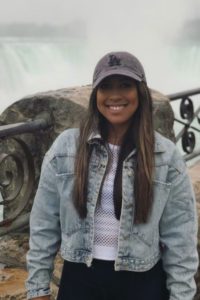 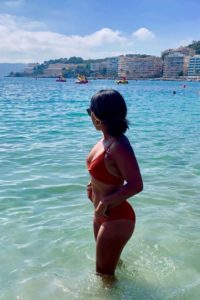 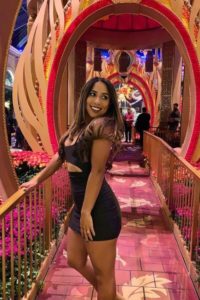 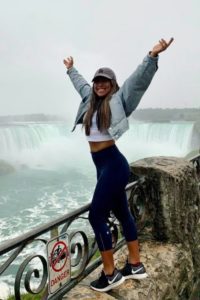 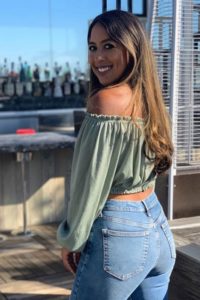 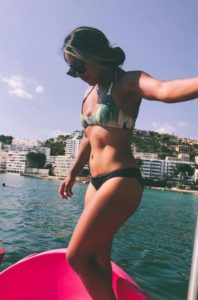 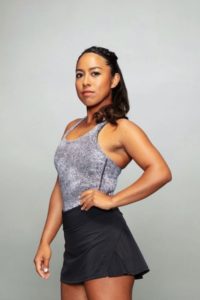 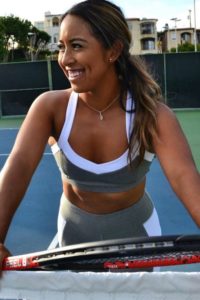 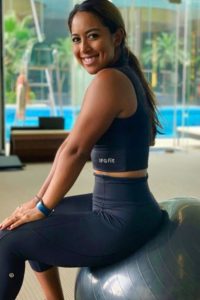 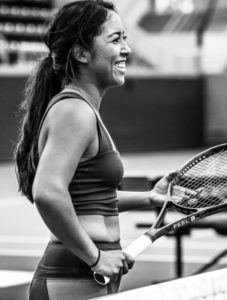 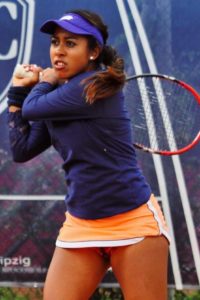