Kristyna Pliskova was born in Louny, Czech Republic, and has an identical twin sister, Karolina Pliskova, who is also a tennis player, and a former world No 1. She began competing professionally in 2005. She played her first ITF junior final at the Malta ITF Junior Tournament in 2006, losing to Cristina Sanchez Quintanar. Kristyna Pliskova made her Grand Slam debut at the 2010 Australian Open and reached the semifinals.

She currently holds the record for the most aces (31) in a match on the WTA Tour, which she set in a second-round match against Monica Puig at the 2016 Australian Open.

The highest Grand Slam achievement for Kristyna Pliskova was reaching the third round on Australian Open in 2017 and Wimbledon in 2015. She had also reached second round at French Open in 2020 and the US Open in 2012, 2017, 2019. 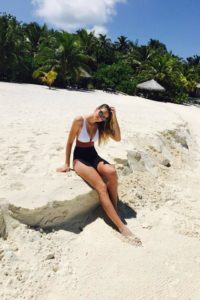 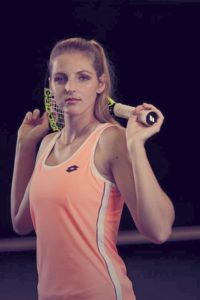 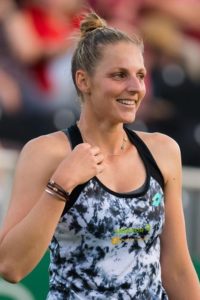 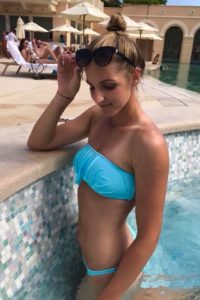 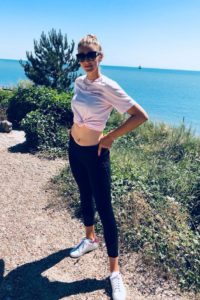 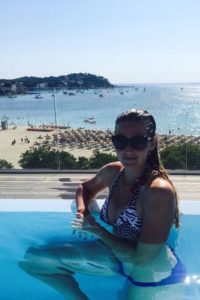 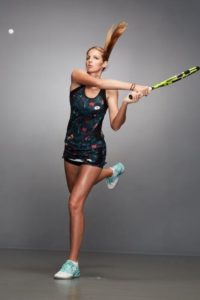 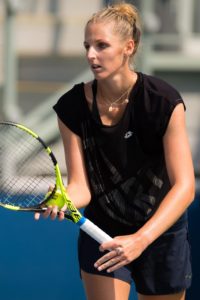 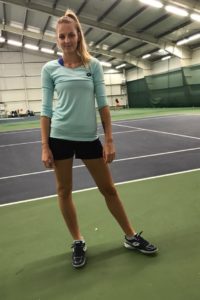 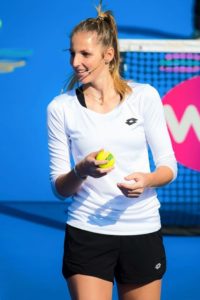 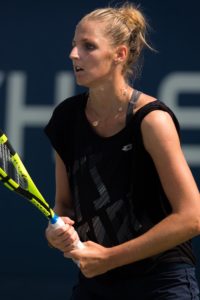 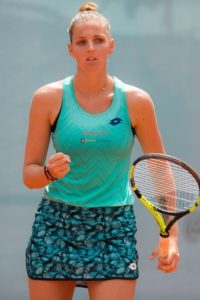 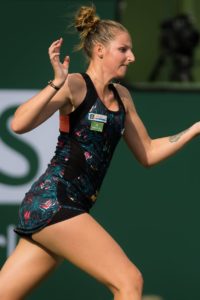 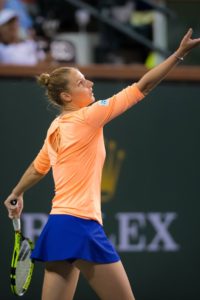 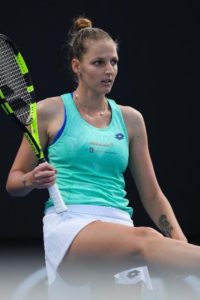