As a girl, Karolina Pliskova won the 2010 Australian Open for youth, beating Laura Robson in the final. She has a twin – Christina, who is also a tennis player and was the Wimbledon champion for girls in 2010. They are the first twins in the history of the WTA to win the doubles title together. Karolina Pliskova competes for the Czech Republic in the Fed Cup team championship, and her win-loss ratio is 2-0.

Karolina Pliskova was born into the family of Radek and Martina. She started playing tennis when she was 4 years old. Karolina Pliskova also enjoys fishing, pop music, and movies. She likes to read books by Paulo Coelho. Her favorite dish is pasta. 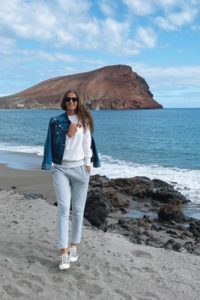 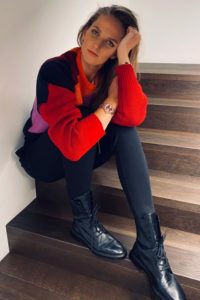 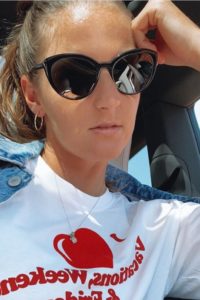 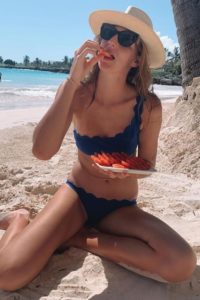 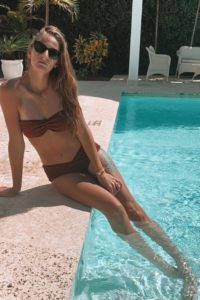 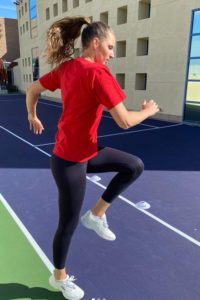 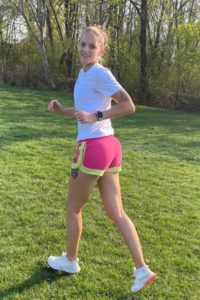 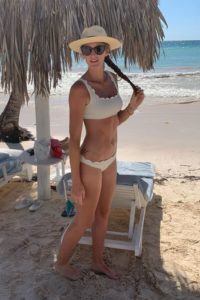 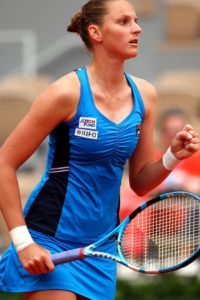 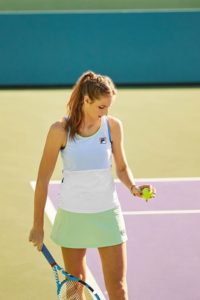 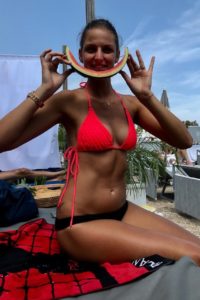