Leylah Fernandez is a Canadian tennis player. She has a career-high singles ranking of No 86, set on February 8, 2021.

Leylah Fernandez was born on September 6, 2002, in Montreal, Quebec, Canada, to an Ecuadorian father and a Toronto mother of Filipino origin. She is training in Florida.

On January 25, 2019, Leylah Fernandez made it to the Australian Open Girls’ Singles Final, where she lost to the top-seeded Clara Tauson. On June 8, 2019, she defeated Emma Navarro in the French Open Girl’s Singles Final to become the first Canadian female winner of a junior Grand Slam title since Eugenie Bouchard at 2012 Wimbledon.

On July 21, 2019, Leylah Fernandez won her first professional singles tennis title when she rallied to beat fellow Canadian Carson Branstine in the final of the Gatineau National Bank ITF Challenger. The same year, she made her second consecutive ITF final in Granby, losing to Lizette Cabrera of Australia.

Leylah Fernandez made her Grand Slam debut at the 2020 Australian Open. After making it through qualifying, she fell in the first round to Lauren Davis. She picked up the biggest win of her career to date the following week in the Fed Cup qualifying round against No 5 in the world Belinda Bencic. In late February at the Mexican Open, she made it through qualifying and into her first WTA final, where, after winning twelve sets in a row, she was defeated by world No 69 Heather Watson. A week later, she upset Grand Slam champion, Sloane Stephens, to reach the quarterfinals of the Monterrey Open, falling to eventual champion Elina Svitolina.

In 2021, she won the title at the WTA 250 Abierto GNP Seguros and in September, was the runner-up at the US Open, losing the final to the British talent Emma Raducanu. 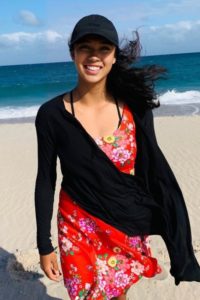 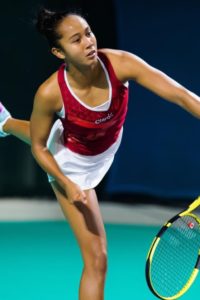 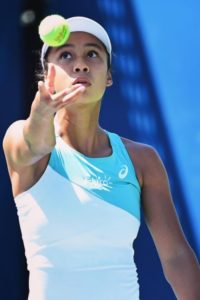 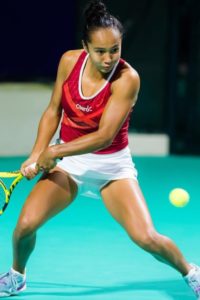 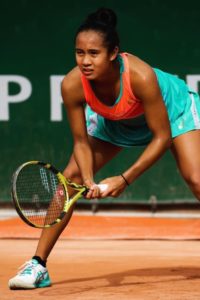 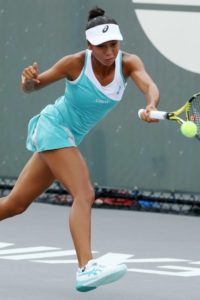 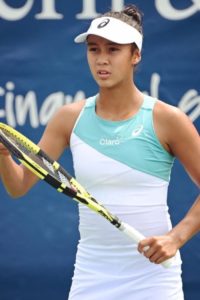 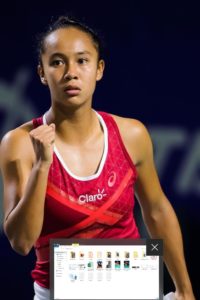