Sara Sorribes Tormo won her maiden WTA title at the 2021 Abierto Zapopan in Guadalajara. As a result, she achieved her career-high singles ranking of world No 57 on March 15, 2021. She peaked at No 40 in the doubles rankings on February 3, 2020. In the 125K series, she has been runner-up at the Bol Open, and champion at the Open de Limoges in doubles.

Sara Sorribes Tormo made her WTA Tour main-draw debut at the 2015 Rio Open, after making it through the qualifying rounds. Her first appearance at a Grand Slam tournament came at the 2015 French Open, but she failed to qualify for the main draw, while her main-draw Grand Slam debut happened at the 2016 French Open when she passed qualification. Her most significant results in 2017 were reaching the semifinals of the WTA events at the 2017 Copa Colsanitas in Bogota, Columbia in April and at the 2017 Ladies Championship Gstaad, Switzerland in July. Her first Grand-Slam win was 2018 at Wimbledon, where she defeated Kaia Kanepi in the first round.

Sara had a career-high junior ranking of No 33 and won three singles and three doubles titles on the ITF Junior Circuit. She was also runner-up at the 2013 US Open in doubles, where together with Belinda Bencic, they lost to the Czech duo Barbora Krejcikova & Katerina Siniakova. In 2014, she won the European Junior Championships, defeating her countrymate Paula Badosa in the final.

Until 2017, Sara Sorribes Tormo used to play mostly at ITF tournaments. During 2017, she entered the top 100 for the first time, and that helped her being more constant on the WTA Tour.

Playing for Spain in Fed Cup, made her debut in 2015 Fed Cup World Group II Play-off, and has a win–loss record of 4–3. 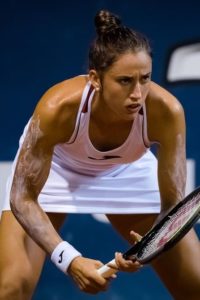 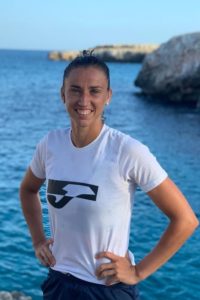 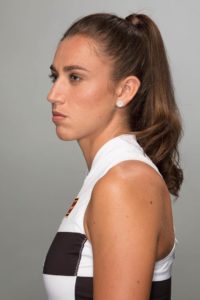 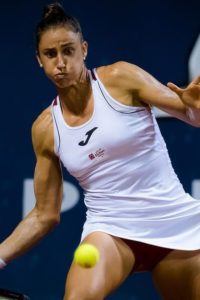 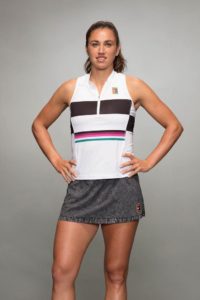 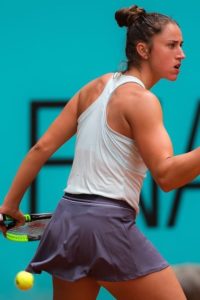 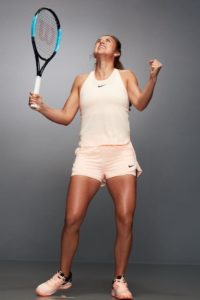 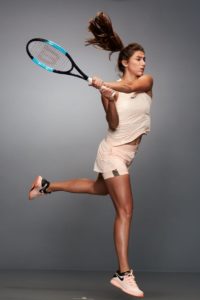 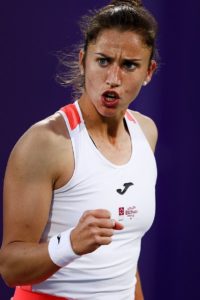 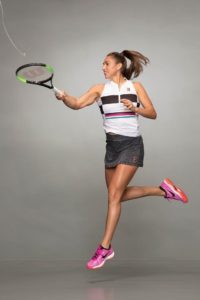 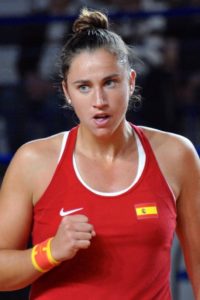 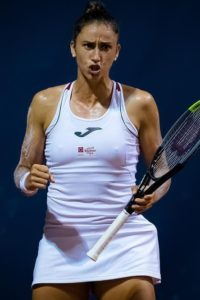 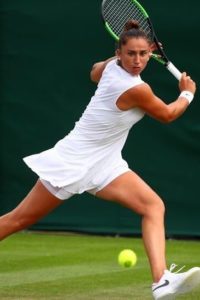 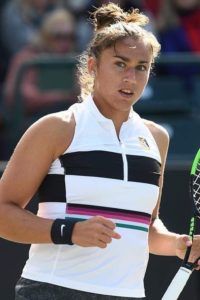 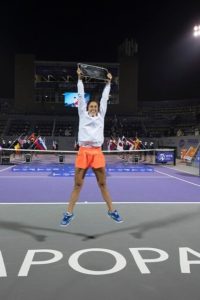