However, she had been a No 1 in doubles reached together with Czech compatriot Katerina Siniakova, winning won the women’s doubles at the 2018 French Open and 2018 Wimbledon Championships.

In October 2020, Barbora Krejcikova has reached the 4th round of the French Open and that result helped her attain her best singles year-end ranking of No 65 in November 2020. In 2021, she reached the finals of WTA 1000 Dubai Tennis Championships, but lost from Garbine Muguruza. 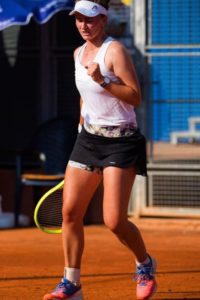 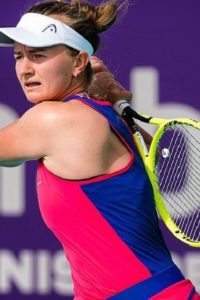 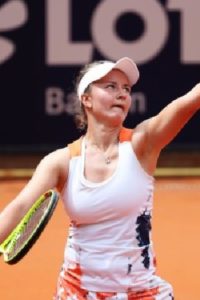 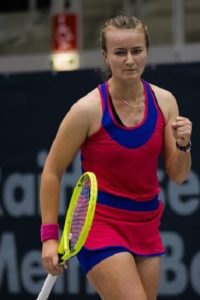 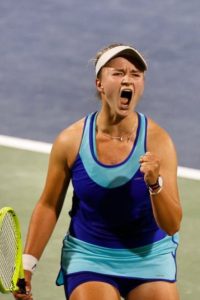 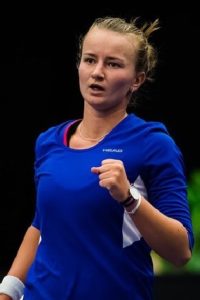 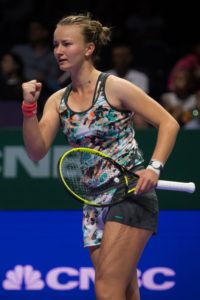 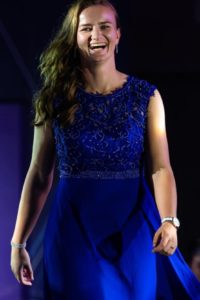 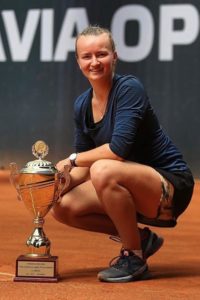