Sara Errani is a professional tennis player from Italy. She is a former top-five player in singles and former world No 1 in doubles. She has won nine WTA singles titles and 27 doubles titles (including five Grand Slam doubles championships and five Premier Mandatory/Premier 5 doubles titles). She reached her career-high singles ranking of world No 5 on May 20, 2013, and became the world No 1 in doubles for the first time on September 10, 2012. She was the year-end No 1 doubles player in both 2013 and 2014 and has held the top ranking for a combined total of 87 weeks.

Sara Errani was born on April 29, 1987, in Bologna, Italy. At the age of 12, her father sent her to the Nick Bollettieri Tennis Academy in Florida. At 16, she moved to Valencia, Spain to be coached by Pablo Lozano and David Andres.

Sara Errani’s breakthrough season occurred in 2012. At the Australian Open, she reached the quarterfinals in singles (the first time she advanced past the third round in a Grand Slam singles draw) and was a finalist in doubles. Known as a clay-court specialist, she won three titles on clay going into the 2012 French Open, where she reached the finals in both the singles (becoming only the second Italian woman to ever reach a Grand Slam singles final) and doubles tournaments, winning the doubles title with her partner Roberta Vinci. They also won the doubles titles at the 2012 US Open, and the 2013 and 2014 Australian Open. By winning the 2014 Wimbledon Women’s Doubles title, Errani and Vinci became only the fifth pair in tennis history to complete a Career Grand Slam. 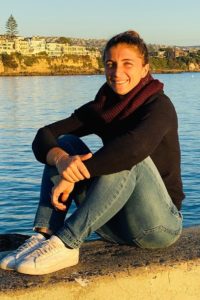 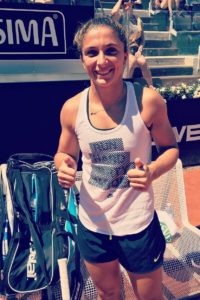 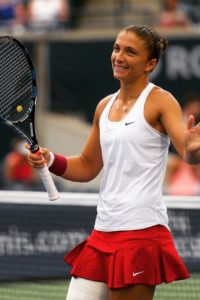 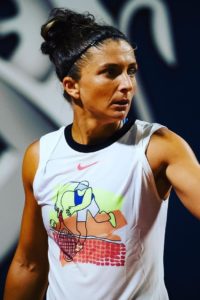 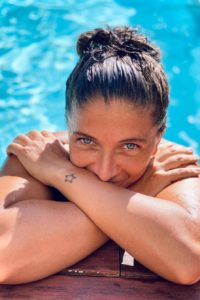 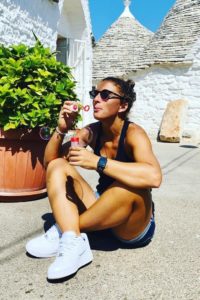 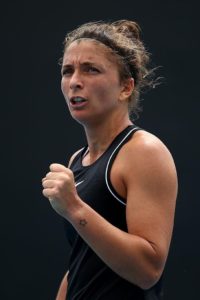 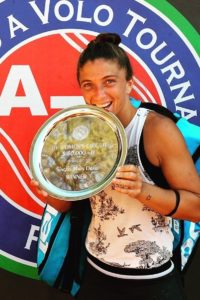 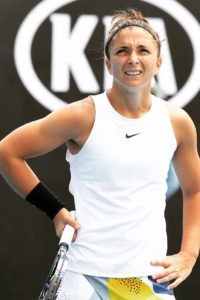 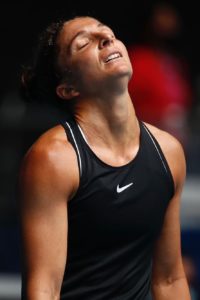 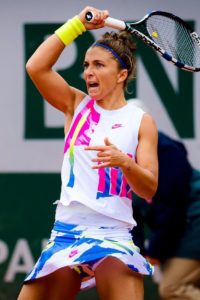 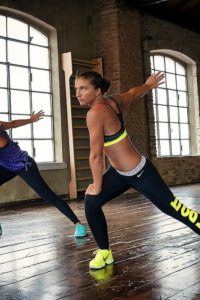