Renata Zarazua is a Mexican tennis player, who had reached her best singles ranking of world No 141 on February 22, 2021.

Renata Zarazua made her WTA Tour singles debut at the 2016 Brasil Cup, where she reached the main draw through qualifying. On the ITF Women’s World Tennis Tour, she has won two titles in singles and 15 titles in doubles. On the WTA Tour, her biggest result to date was reaching the semifinals of the 2020 Mexican Open, where she defeated former No 3, Sloane Stephens, in the first round. In 2020, she qualified for the main draw of the French Open, her Grand Slam debut. She was the first Mexican female tennis player to play at the main draw of a Grand Slam championship since 2000.

Playing for the Mexico Fed Cup team, Renata Zarazua has a win–loss record of 11–10. 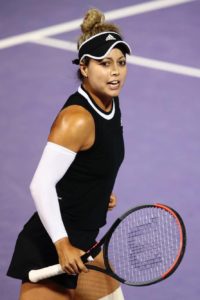 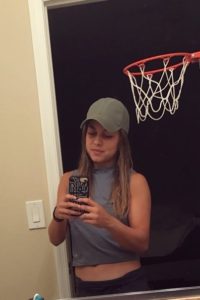 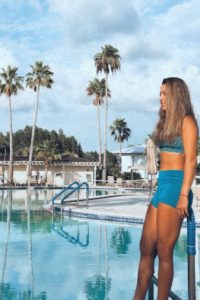 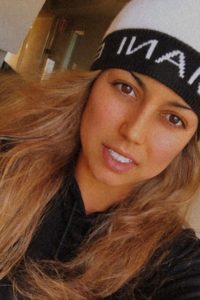 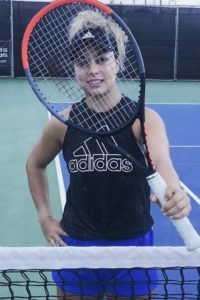 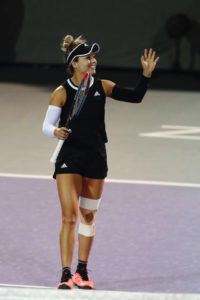 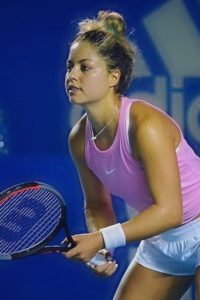 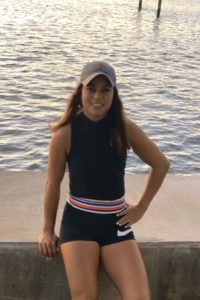 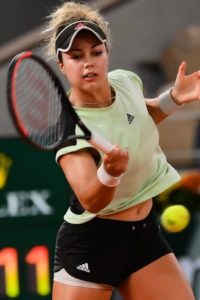 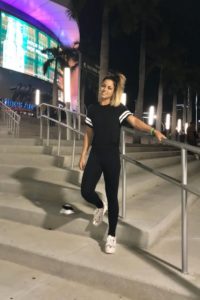 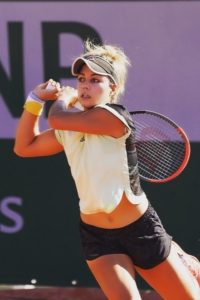 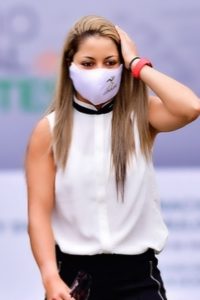 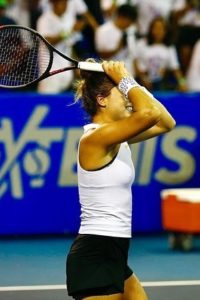 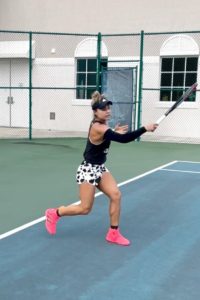 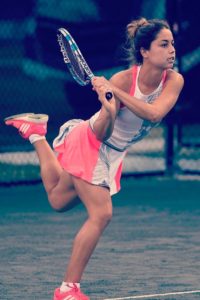