Nuria Parrizas Diaz is a Spanish professional tennis player. She has a career-high WTA ranking of world no 177, which she achieved in March 2021.

Nuria Parrizas Diaz was born on July 15, 1991, in Granada, Spain. She started playing tennis when she was six years old. Until the age of 14, she trained in her hometown. At that age, the Andalusian Tennis Federation awarded her a scholarship to train at their facilities in Seville and compete throughout Spain in the children’s and cadet tournaments. At the age of 16, Nuria Parrizas Diaz began to play in the Futures tournaments, both nationally and internationally. A major shoulder injury caused her career to come to a halt when she was among the top-300 WTA rankings. At 24 years old, the doctors suggested to Nuria Parrizas Diaz to retire from tennis.

However, she managed to recover, and despite not having sponsors, she looked for a way to compete professionally. Since her return in 2017, she won 5 ITF tournaments and also plays in club leagues in Spain (Stadium Casablanca), Italy (Rocco Polimeni), and Germany (Esslingen).

In 2019, Nuria Parrizas Diaz decided to go back to training in Valencia to boost her career. She had a good year, already settled in tournaments of W25 and above of the ITF circuit, where she managed to add 2 titles of that level (the first of this level) and get very close to the top 200.

In January 2020, the first Grand Slam would arrive for Nuria Parrizas Diaz after years of battle. She managed to play at the Australian Open.

In April 2021, Nuria Parrizas Diaz qualified for the 2021 Copa Colsanitas – Singles tournament, with two solid wins. This would be her first main draw appearance at the WTA level. 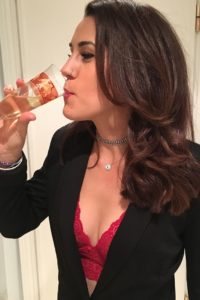 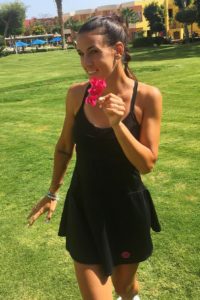 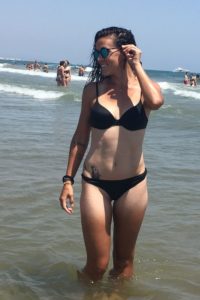 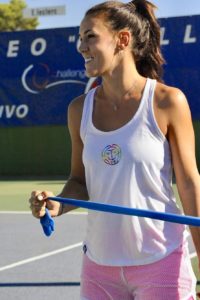 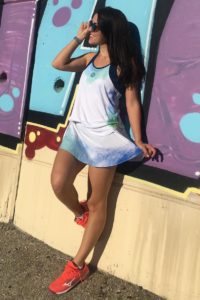 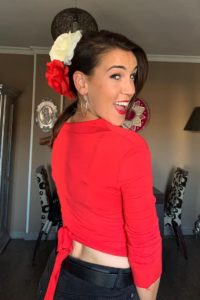 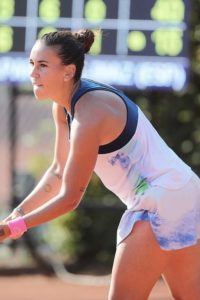 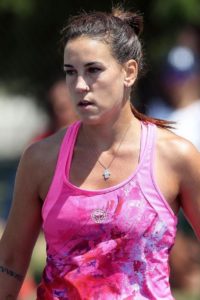 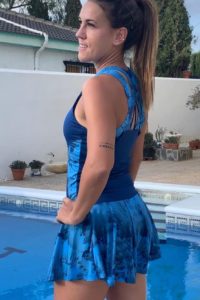 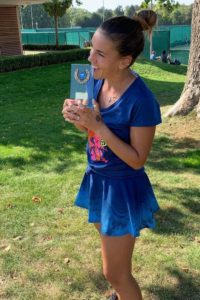 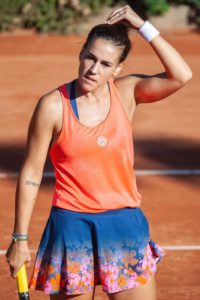 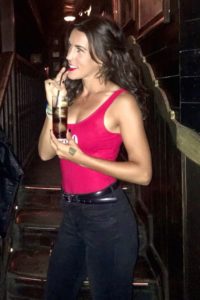 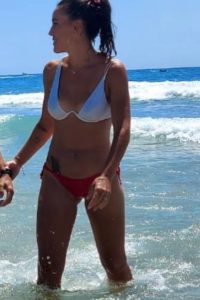 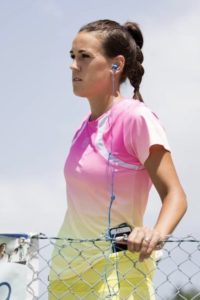 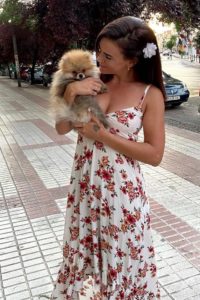