Katerina Siniakova was born on 10 May 10, 1996, in Hradec Kralove, Czech Republic. She was ranked the world No 2 junior tennis player in December 2012. With fellow Czech Barbora Krejcikova, she won the girls’ doubles titles at the French Open, at Wimbledon, and the US Open in 2013.

Katerina Siniakova began playing on the ITF Women’s Circuit in the Czech Republic in June 2012. The biggest singles triumph of Katerina Siniakova came at the 2019 French Open where she upset the world No. 1 and winner of the last two Grand Slam tournaments, Naomi Osaka, en route to the fourth round. She also has reached the third round at five other Grand Slam events (the 2016 Wimbledon Championships, the 2018 French Open, Wimbledon Championships and US Open, and the 2020 French Open) and reached her career-high singles ranking of No 31, on October 22, 2018. She has won two singles and nine doubles titles on the WTA Tour, as well as one WTA 125K doubles title, and seven singles and four doubles titles on the ITF Circuit. 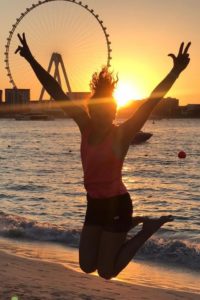 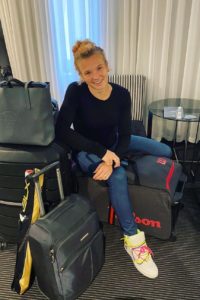 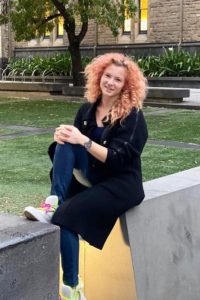 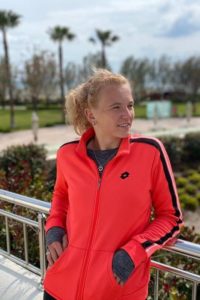 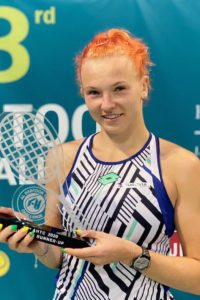 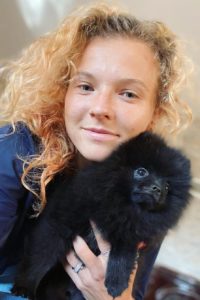 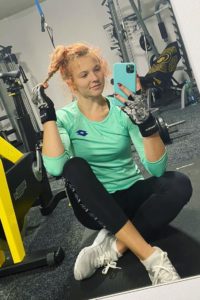 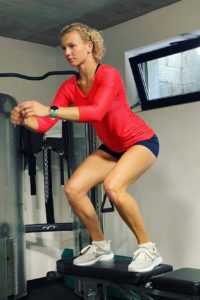 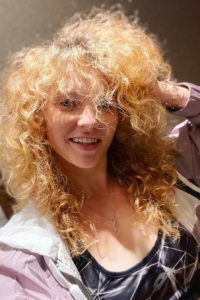 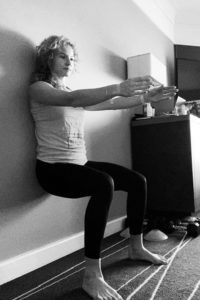 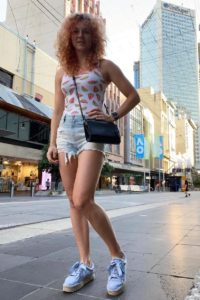 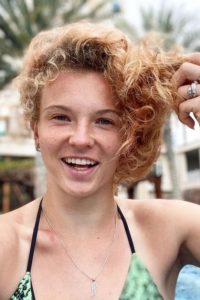 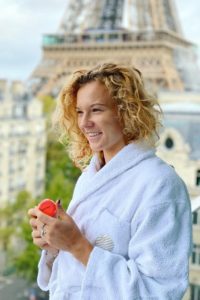 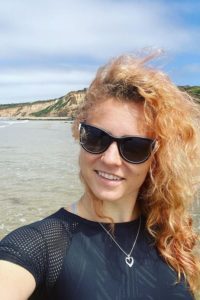 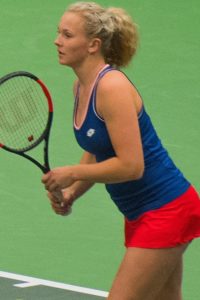 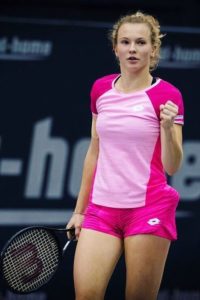 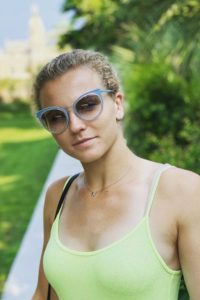 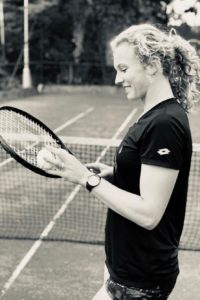 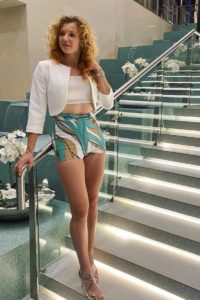 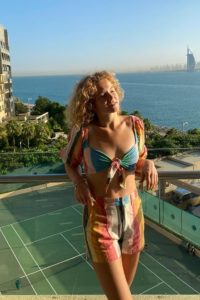 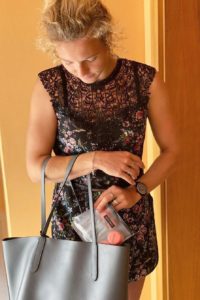 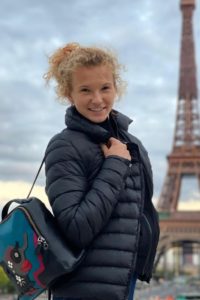 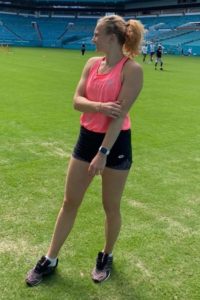 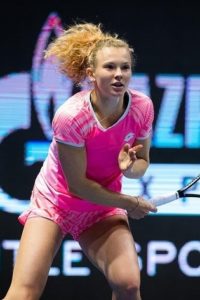 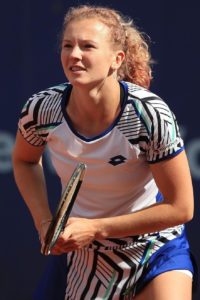 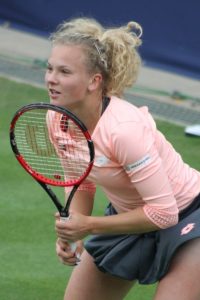 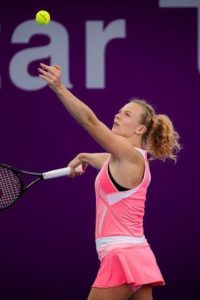 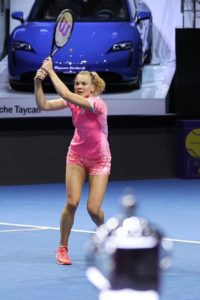 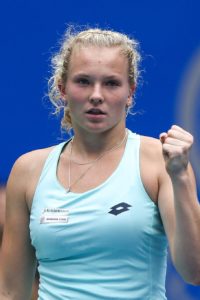