Miriam Kolodziejova is a Czech tennis player, who has won seven singles and nine doubles titles on the ITF Circuit. On July 2, 2018, she reached her best singles ranking of world No 256.

Miriam Kolodziejova was born on April 11, 1997, in Most, Czech Republic. She won the girls’ doubles event at the Australian Open with fellow Czech Marketa Vondrousova, defeating Katharina Hobgarski and Greet Minnen in the final. She then went on to win the girls’ doubles event at the French Open with Marketa Vondrousova, defeating Caroline Dolehide and Katerina Stewart in the final. At singles, she also reached the semi-finals of the European Junior Championships in 2015,

Miriam Kolodziejova made her professional debut in November 2014 at W15 Heraklion (Greece). She reached the semi-finals, showing her fantastic gameplay.

In 2015, she continue playing in the junior and ITF tours, reaching the semi-finals of the $10,000 Zielona Gora (Poland).

Miriam Kolodziejova reached her first ITF final in 2016. At $10,000 Poertschach (Austria) she lost to Lenka Jurikova. The same year she made a second attempt to win her first title at $15,000 Prague (Czech Republic) but lost the final match to Petra Krejsova. However, in September she won her first trophy at $15,000 Brno (Czech Republic). During the same year she had two more ITF runner-ups.

In 2019, Miriam Kolodziejova missed most of the season due to the eruption of the coronavirus pandemic. In December, she returned to the court and reached the final at the $15,000 W15 Jablonec Nad Nisou (Czech Republic), losing to Elena Malygina.

Miriam Kolodziejova debuted in the WTA tour in 2020, having a wildcard at WTA 125 Prague Open. She reached the third round, losing to Renata Zarazua. 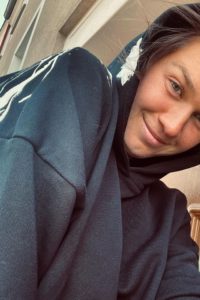 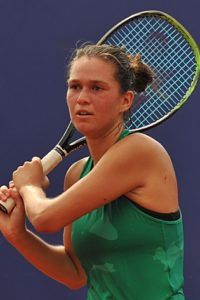 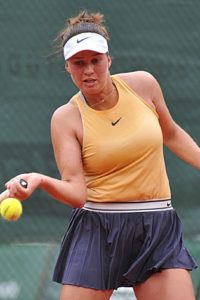 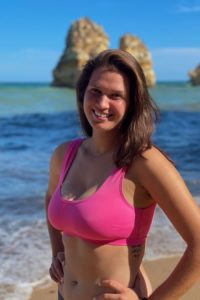 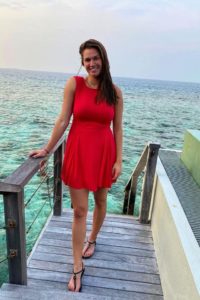 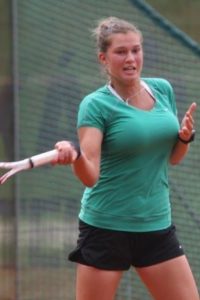 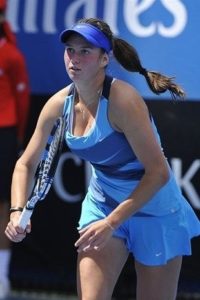 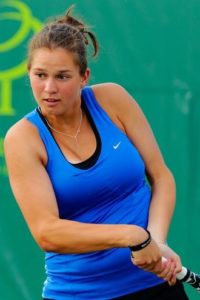