Maddison Inglis is an Australian tennis player, who has a career-high singles ranking of world’s No 112. She has won five singles titles and two doubles titles on the ITF circuit.

Maddison Inglis was born on January 14, 1998, in Perth, Western Australia. As a junior, she had won the titles at Queensland Junior ITF International and Victorian Junior Claycourt International in 2013, as well as Brunei ITF Junior Circuit in 2015. During the same year she was runner-up at the New Zealand 18 & Under Indoor Championships.

Maddison Inglis made her professional debut in 2013 at the $10,000 Sumter, SC (USA), reaching the third round. During the same year, she played at two more ITF tournaments. 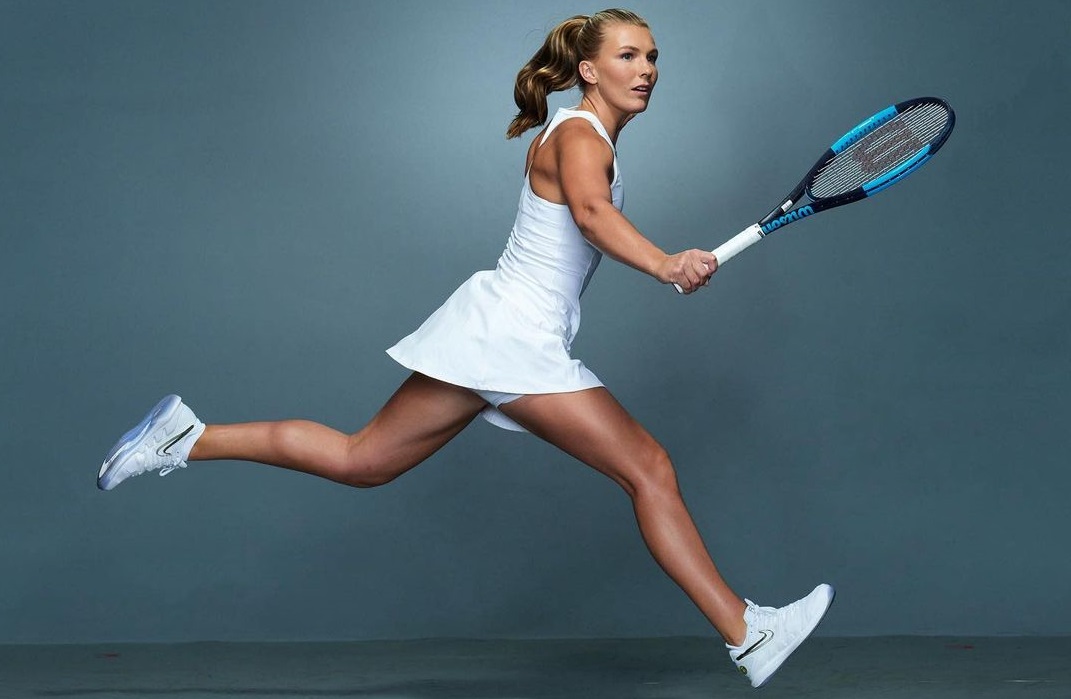 In 2018, Maddison Inglis played entirely into the ITF Circuit. She reached the semi-finals of the $25,000 Perth (Australia) and $25,000 Winnipeg (Canada). She had also three quarter-finals during the season.

In 2020, Maddison Inglis won two more trophies at $60,000 W60 Burnie (Australia) and $25,000 W25 Perth (Australia). She missed most of the season due to injury and returned on the court in September only, playing at the US Open and the French Open / Roland Garros, losing in the first round on both.

Maddison Inglis prepared her calendar for 2021 mostly in the WTA Tour but hardly crossed the first round. She played at the WTA 500 Yarra Valley Classic and the Australian Open, losing in the first round. In February, she took part at the WTA 250 Phillip Island Trophy and WTA 500 Adelaide International, reaching the second round on both. By the end of the year, she did not improve her performance and her best result was the semi-finals of the $60,000 W60+H Caldas da Rainha (Portugal).

Maddison Inglis is a young and talented player, who might have a bright future. she is playing good and aggressive tennis. We love watching her and show some hot photos below. 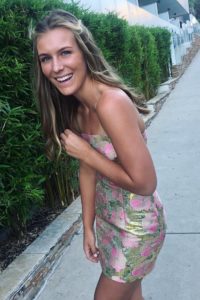 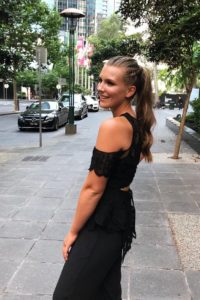 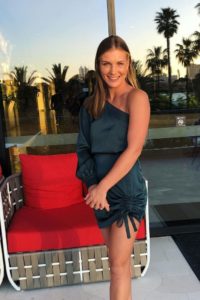 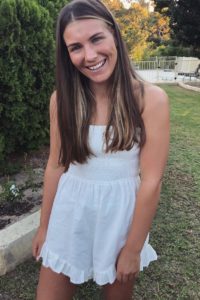 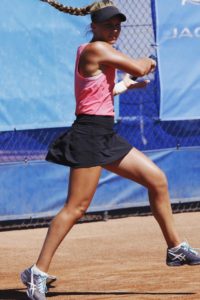 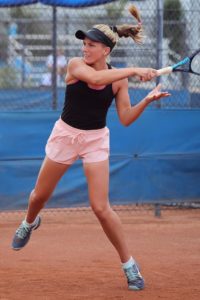 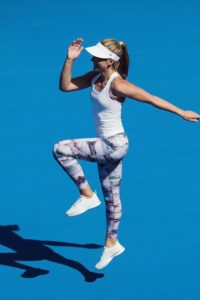 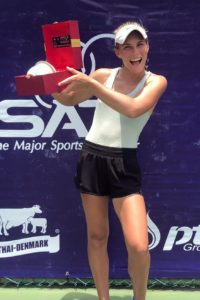 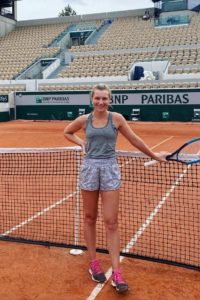 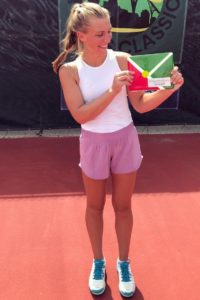 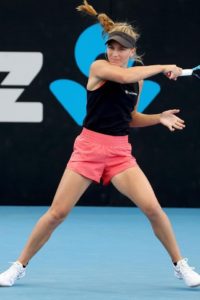