Heather Watson is a British professional tennis player and former British No 1. She has won nine titles over her career, including the mixed-doubles title at the 2016 Wimbledon Championships with Henri Kontinen. In October 2012, Heather Watson won her first WTA singles title at the Japan Open. Her career-high WTA ranking is the world’s No 38, reached in 2015.

Heather Watson was born on May 19, 1992, in Saint Peter Port, Guernsey. She started playing tennis at the age of seven, and at age twelve she went to the Nick Bollettieri Tennis Academy in Florida. In her junior career, she won the US Open and gold at the 2008 Commonwealth Youth Games. Heather Watson is also a runner-up at the 2007 U18 ITF World Ranking Event. She reached No 3 in the world on the ITF Junior Circuit. 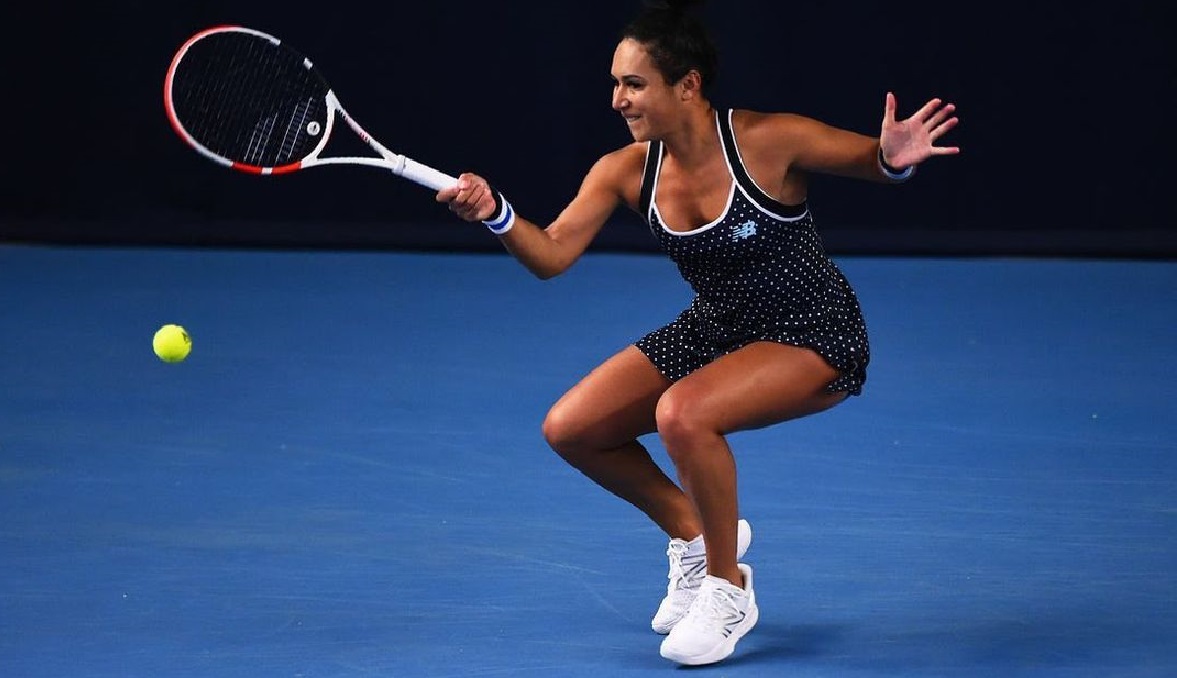 She made her WTA debut in 2011 at WTA 250 ASB Classic, reaching the quarter-finals. During the year, she debuted also at the Grand Slam’s French Open / Roland Garros and lost in the second round to Estonian Kaia Kanepi. Heather Watson entered for the first time in the women’s Top 100. Later the same year, she was the runner-up at the $75,000 Shrewsbury (Great Britain)

In 2012, Heather Watson won her first WTA titles at WTA 250 Japan Open. Her ranking climbed and she entered into women’s Top 50, ending the year at WTA No 49.

During the next two years, she played in the WTA tour and ITF circuit but without serious success. Her biggest achievements were winning the titles at the $100,000 W100 Midland, MI (USA) and $100,000 Prague (Czech Republic) and reaching the semi-finals of the WTA 500 Viking International Eastbourne. Initially, she dropped out of the Top 100 but later returned back to Top 50, reaching the highest position of WTA No 45.

In 2015, Heather Watson won her second WTA title at WTA 250 Hobart International, reached the fourth round of the WTA 1000 Indian Wells Open and the third round of Wimbledon. She reached her career-high WTA ranking of the world’s No 38. 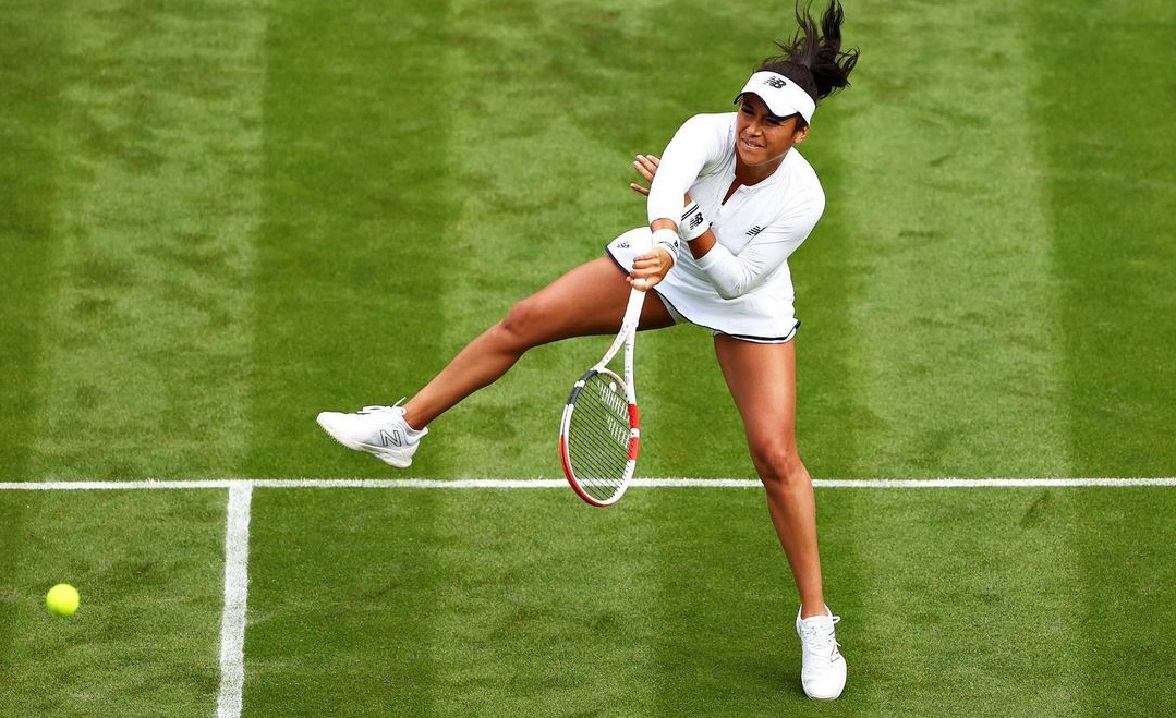 In 2016, she won another title at WTA 250 Abierto GNP Seguros and reached the fourth round of the WTA 1000 Miami Open. At Wimbledon, Heather Watson lost in the first round to Annika Beck in a match that spanned three days because of rain. However, she had greater success in the mixed doubles, which she won with Henri Kontinen in their maiden Grand Slam final.

The next two years were relatively unsuccessful for her reaching two finals of the ITF and three semi-finals of the WTA tournaments. 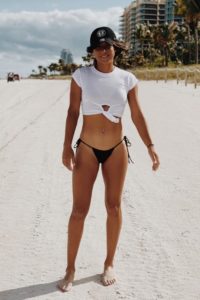 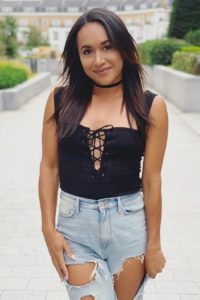 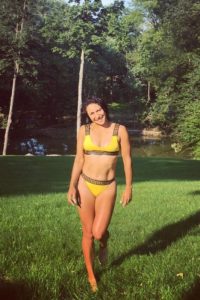 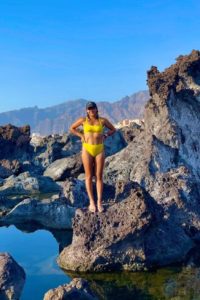 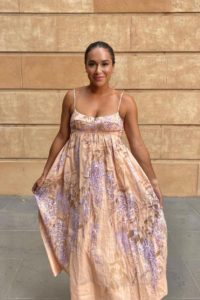 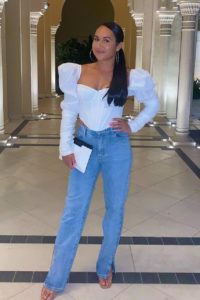 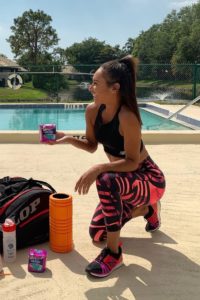 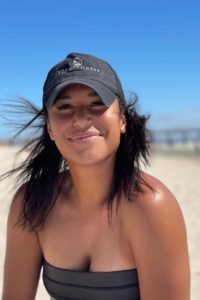 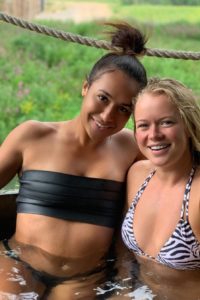 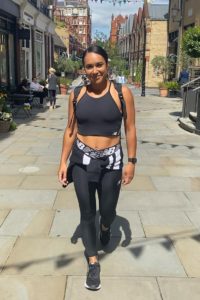 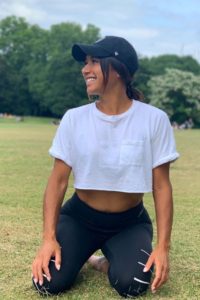 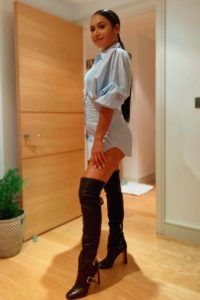 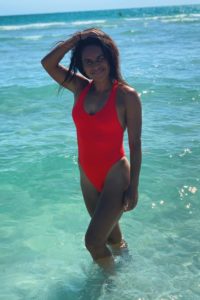 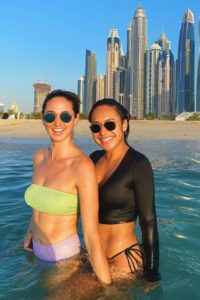 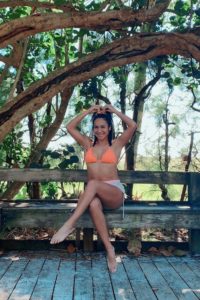 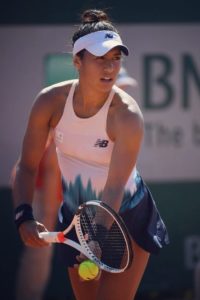 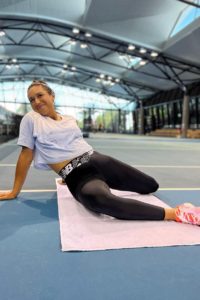 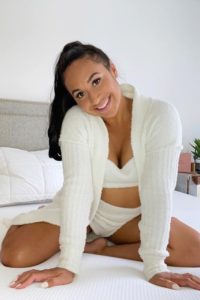 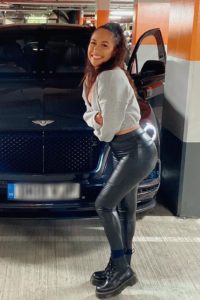 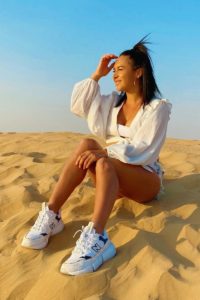 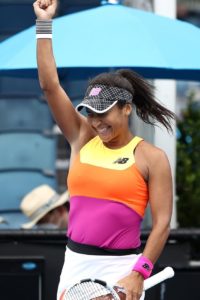 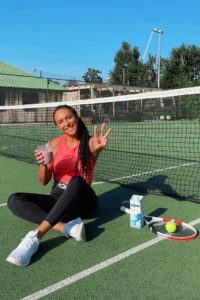 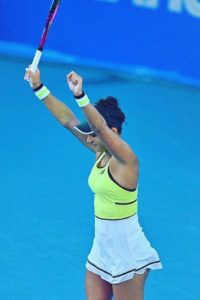 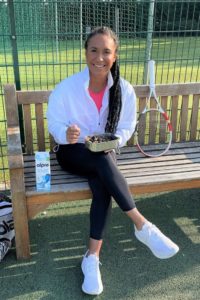