Aliaksandra Sasnovich is a Belarusian tennis player, who has won eleven singles and seven doubles titles on the ITF Circuit. She has reached a Grand-Slam semifinal in doubles, at the 2019 US Open, together with Viktoria Kuzmova. She achieved her best singles ranking of No 30 on September 10, 2018, and peaked at No 42 in the WTA doubles rankings, on March 8, 2021.

Aliaksandra Sasnovich was born on March 22, 1994, in Minsk, Belarus. She came from a sporty family. Her mother played basketball while her father played hockey and tennis for 20 years on the senior circuit. Aliaksandra Sasnovich started playing tennis at the age of nine. As a junior she won the titles at Amos Mansdorf 2 (Israel), Vilnius Mayor’s Cup 14&U (Lithuania), Memorial Nico Crotti (Italy) and etc.

Aliaksandra Sasnovich made her professional debut in 2010 at $25,000 W25 Moscow (Russia) but was defeated in the first round. Later the same year, she played several more professional tournaments and reached the semi-finals of the $10,000 Imola Tozzona (Italy) and $10,000 Minsk (Belarus).

In 2011, Aliaksandra Sasnovich won her first ITF title at the $10,000 Cagliari (Italy). During the year she also took part in the Grand Slam Junior but did not cross the second round in all the tournaments. 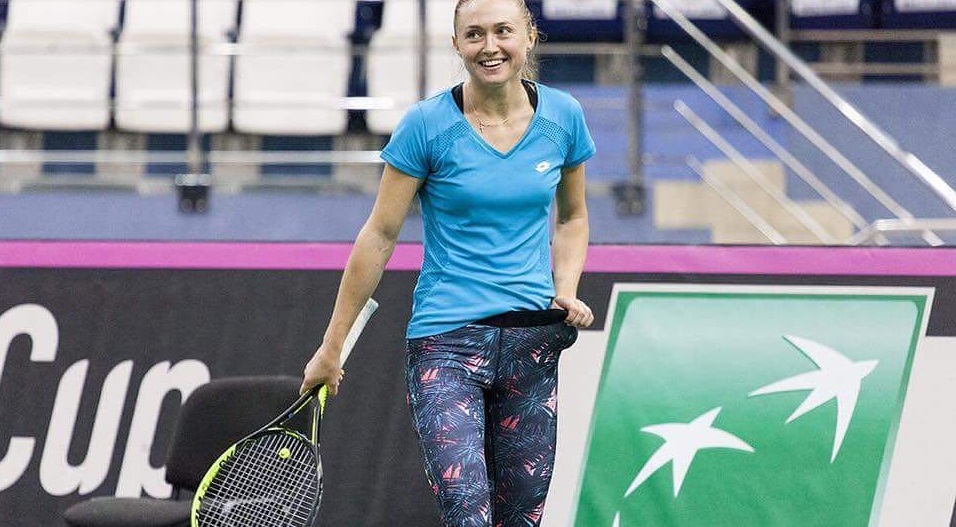 Aliaksandra Sasnovich made her WTA debut in 2014 at the US Open, reaching the second round. Later during the year, she played at WTA 250 Tashkent Open and WTA 500 VTB Kremlin Cup.

In 2015, Aliaksandra Sasnovich made her first breakthrough in the WTA tournament. She played the final and was the runner-up at the WTA 250 Hana Bank Korea Open. During the year she briefly entered in the Top 100 but ended the season at No 106.

The Belarusian tennis player had a relatively weak season during the next two years, but after that came her best season in 2018. She started the season with her second WTA final at WTA 500 Brisbane International but lost to Elina Svitolina. At the Australian Open and WTA 1000 Indian Wells Open, Aliaksandra Sasnovich reached the third round. On Wimbledon, she made a breakthrough at Wimbledon, reaching the fourth round, while a week later played on the semi-finals of the WTA 250 Moscow River Cup presented by Ingrad. On the US Open, she also reached the third round, which gained her points in the WTA ranking and moved her to the world’s No 30.

Aliaksandra Sasnovich performed relatively well in 2002, having two quarterfinals at the WTA 250 events – Palermo Ladies Open, TEB BNP Paribas Tennis Championship Istanbul and Upper Austria Ladies Linz. She also reached the third round of the US Open and the second round of the French Open / Roland Garros.

In 2021, Aliaksandra Sasnovich made a great breakthrough and reached the fourth round of the WTA 1000 Indian Wells Open and the third round of Wimbledon. 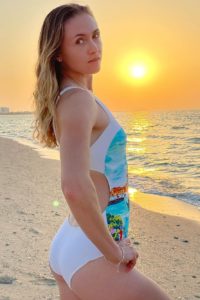 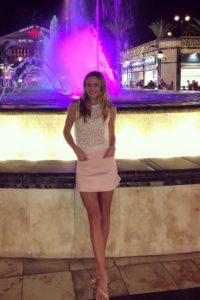 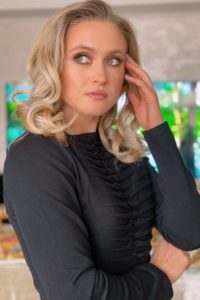 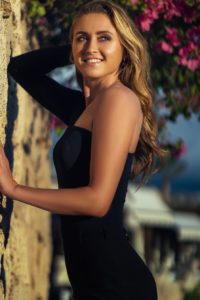 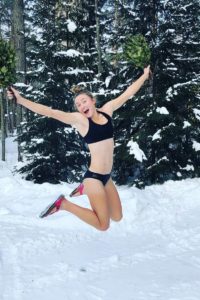 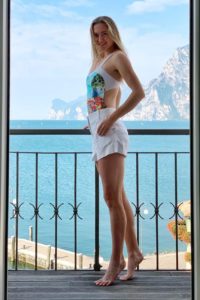 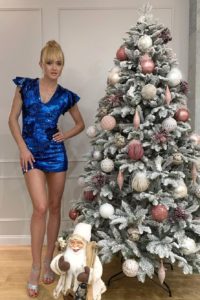 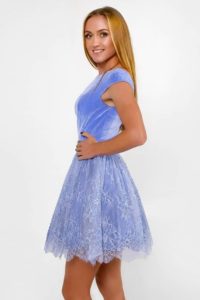 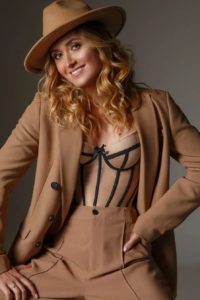 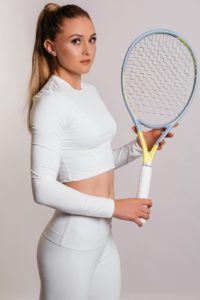 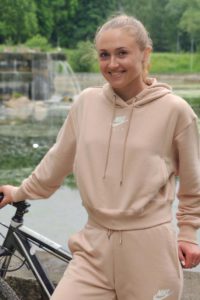 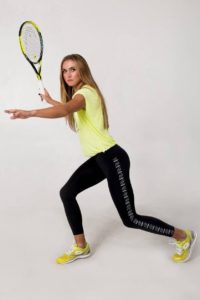 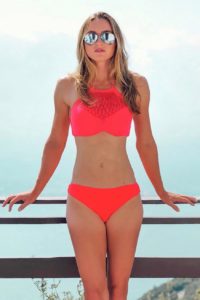 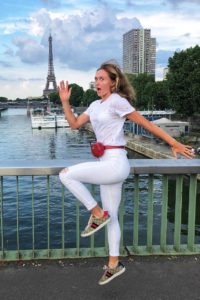 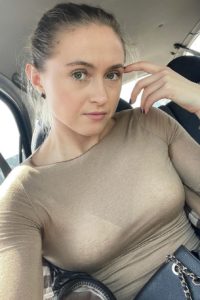 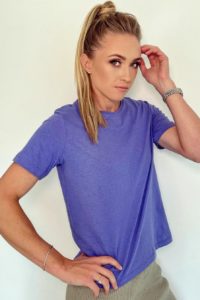 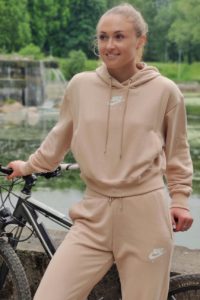 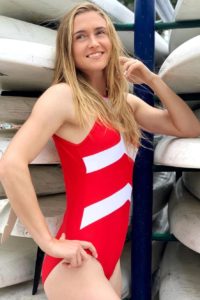 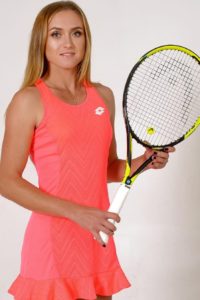 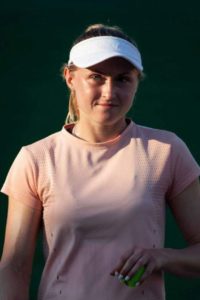 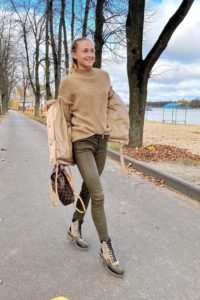 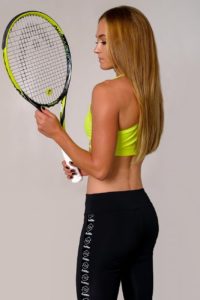 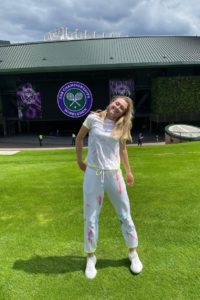