Anhelina Kalinina is a Ukrainian tennis player, who has won 15 singles titles and three doubles titles on the ITF Circuit. On January 31, 2022, she reached her career-high singles ranking of world No 48.

Anhelina Kalinina was born on February 7, 1997, in Nova Kakhovka, Ukraine. She started playing tennis at an early age and showed her great talent. In 2014, Anhelina Kalinina partnering with Elizaveta Kulichkova won the girls’ doubles tournament at the Australian Open. Later that year, she reached the final of the Junior US Open, losing to Marie Bouzkova in straight sets.

Anhelina Kalinina made her professional debut in 2013 at the ITF Circuit at $10,000 W15 Sharm El Sheikh (Egypt) and reached the semi-finals. During the year, she played several more tournaments at the ITF Circuit and even reached the final of the $25,000 W25 Istanbul (Turkey) and $25,000 Bucha (Ukraine), but lost to Ksenia Pervak and Polina Vinogradova, respectively.

In 2014, Anhelina Kalinina made her biggest achievements in the junior tour, being a runner-up at the Junior US Open and winning the title in doubles at the Junior Australian Open. She also reached the semi-finals of the Youth Olympics Girls in Nanjing. In the ITF Circuit she reached another two finals at the $25,000 W25 Jackson, MS (USA) and $25,000 Equerdreville (France), but again failed to win the title. 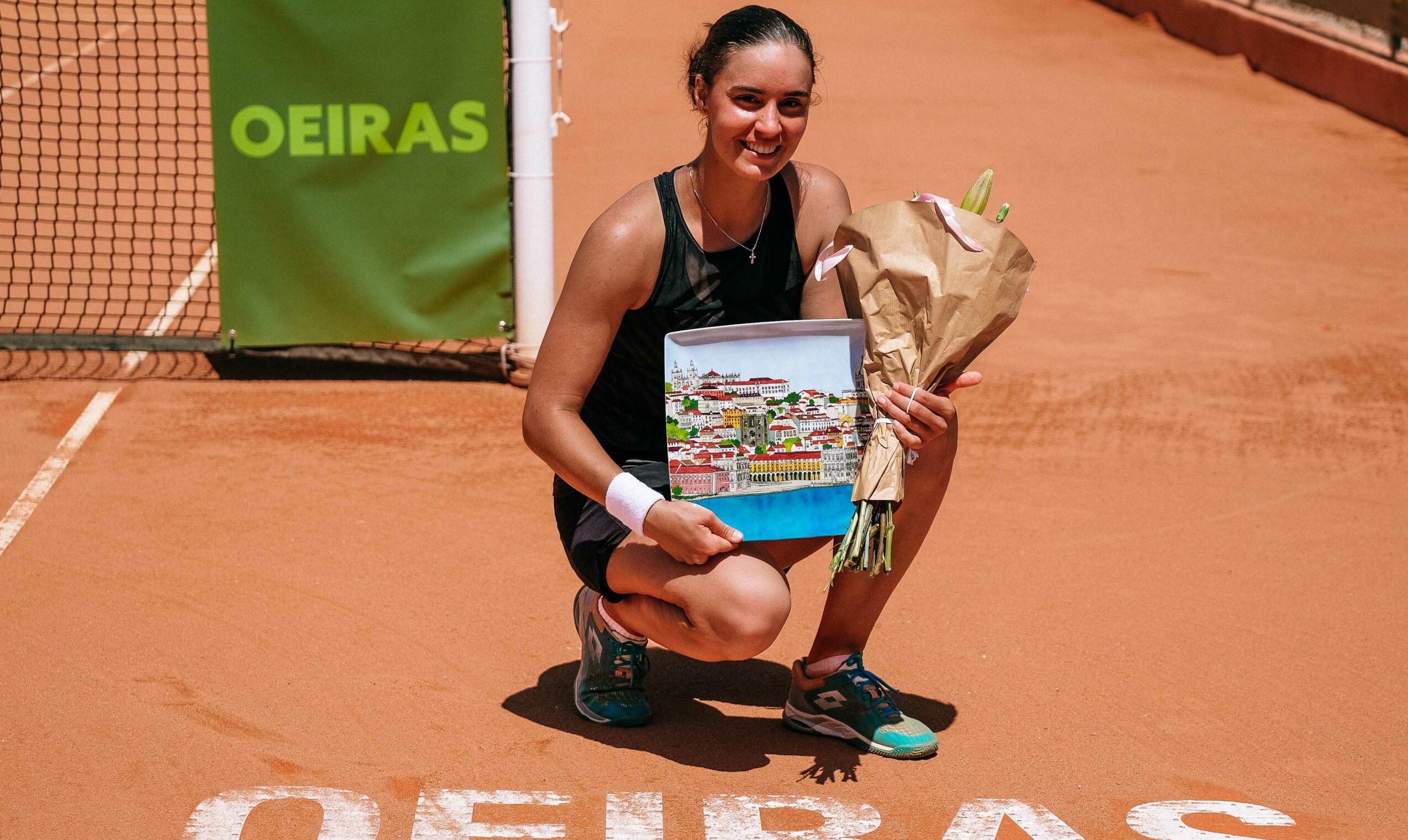 Anhelina Kalinina did not play for almost the whole of 2016. She returned on the court in September and took part at two ITF tournaments, but without any success.

In 2022, she reached the second round of the WTA 250 Adelaide International 2 and played at the Australian Open, where was defeated in the first round. However, she climbed to her career highest position of the world’s No 48. 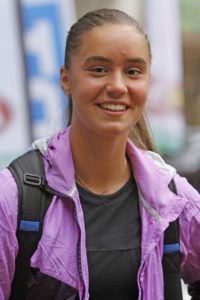 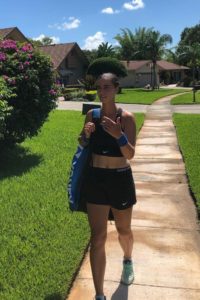 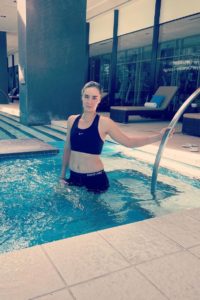 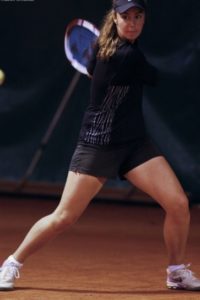 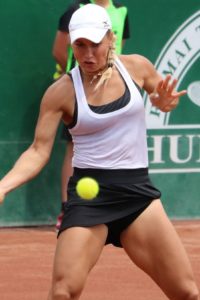 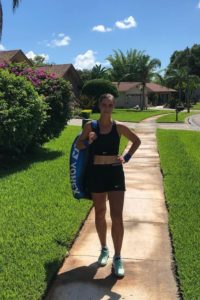 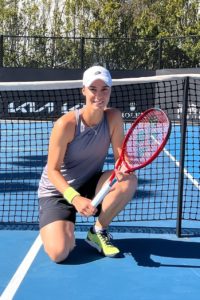 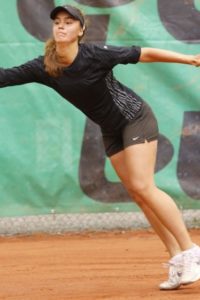 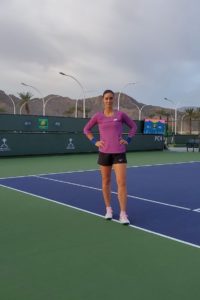 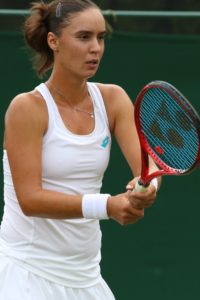 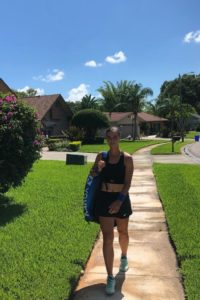 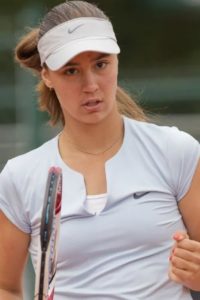