Harmony Tan is a French professional tennis player with a career-high WTA ranking No 90, achieved on April 3, 2022. She has won eight ITF titles.

Harmony Tan was born in Paris, France on September 11, 1997. She is of Chinese Cambodian and Vietnamese descent. She started playing tennis at an early age and won several local tournaments as a junior.

In 2013, she played entirely in the ITF circuit with her biggest success being the semi-finals of the $10,000 Alger (Algeria). 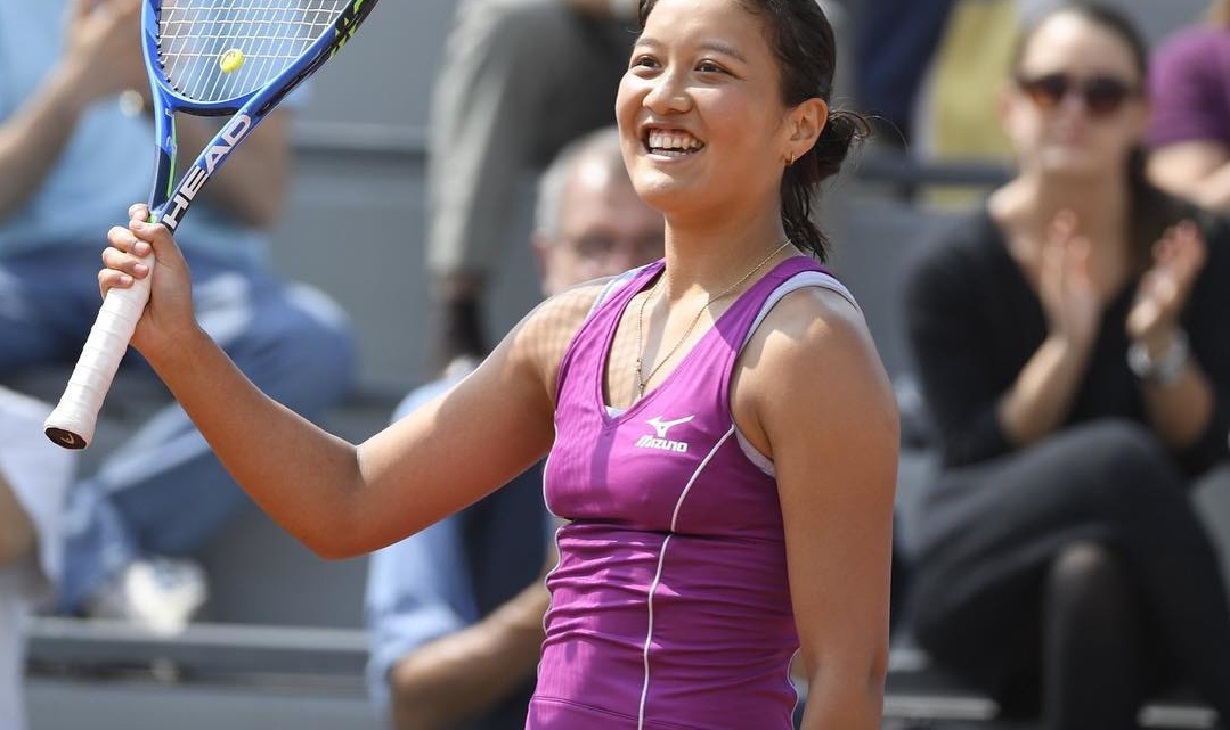 Harmony Tan moved to the WTA Tour in 2022. She started the season by reaching the second round of the Australian Open and later during the year reached the semi-finals of the WTA 125 Veneto Open Internazionali Confindustria Venezia e Rovigo. At Wimbledon she is making her breakthrough, reaching the fourth round after eliminating Serena Williams, Sara Sorribes Tormo, and Katie Boulter. And her story continues. We will expect many more trophies at the WTA Tour from her. 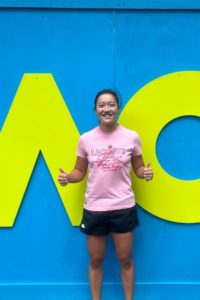 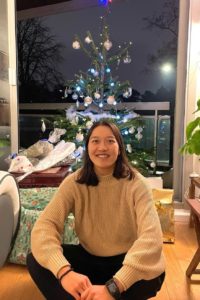 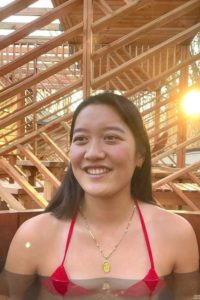 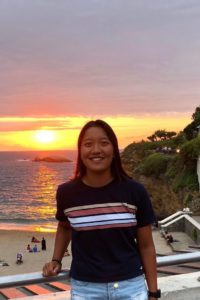 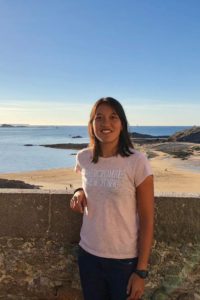 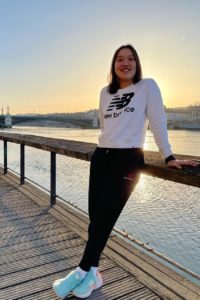 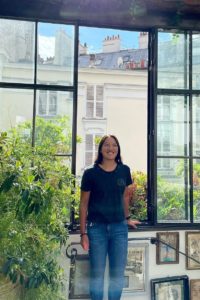 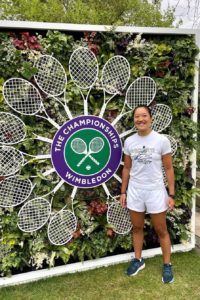 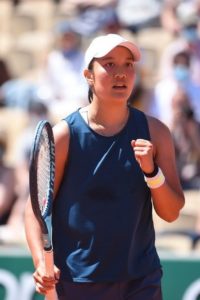 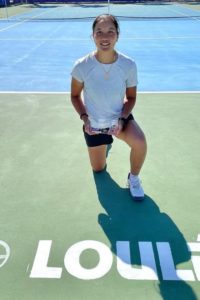 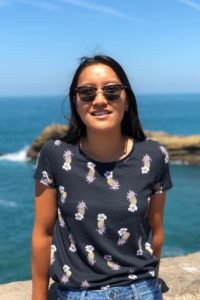 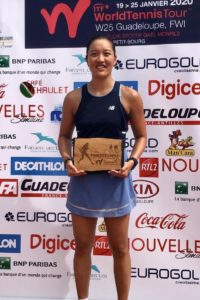 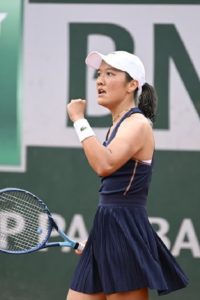 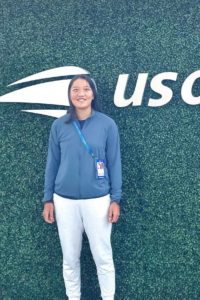 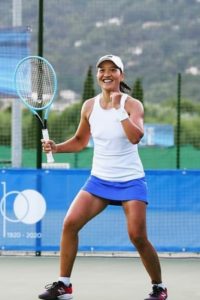