Clara Burel is a French tennis player, who has reached two Grand Slam junior finals and won two silver medals at the Youth Summer Olympics. In 2018, she became the junior world No 1.

Clara Burel was born on March 24, 2001, in Rennes, France. She started playing tennis at an early age and quickly revealed her talent. Clara Burel reached the junior singles final at three major events, the Australian Open, the US Open, and the Youth Summer Olympics (YOG). In October 2018, she qualified for the ITF Junior Masters, where she captured her first major title. She became the junior world No. 1 the next week, on October 29.

Clara Burel made her professional debut in 2018 at $15,000 Hammamet (Tunisia), losing in the first round. During the year, she played in the junior tour and at several more ITF tournaments, including the prestigious $60,000 W60+H Saint-Malo (France) and $25,000 W25 Clermont-Ferrand (France).

In 2019, Clara Burel got a wildcard for the Australian Open, where she lost in the first round to Carla Suarez Navarro. During the year, she reached the final at the $15,000 W15 Monastir (Tunisia) but lost to Carole Monnet. At the end of the season, she took part in the WTA 125 Open BLS De Limoges. 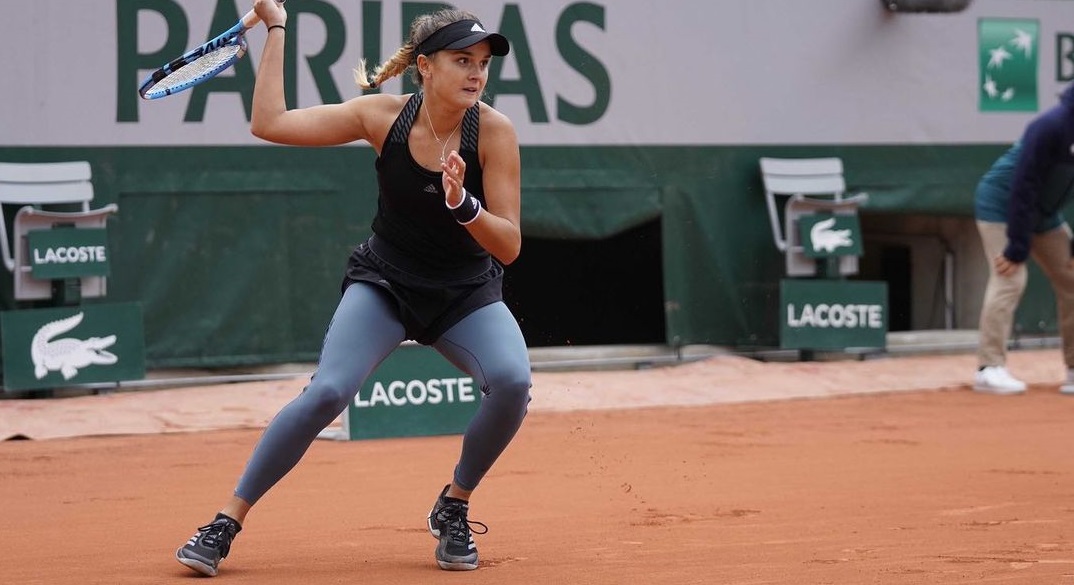 Clara Burel won her first ITF trophy in 2020 at the $25,000 W25 Grenoble (France). During the year she also reached the semi-finals of the $25,000 W25 Glasgow (UK) and the quarter-finals of the $60,000 W60+H Saint-Malo (France). She got a wildcard for the French Open / Roland Garros and reached the third round, which was her biggest achievement so far.

Clara Burel is one of the most talented and most beautiful tennis players, so we will expect much more trophies in the future. 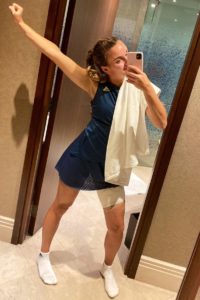 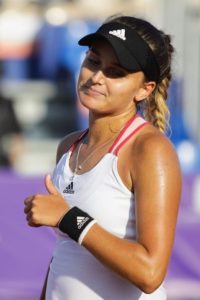 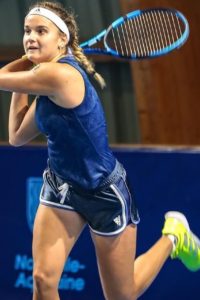 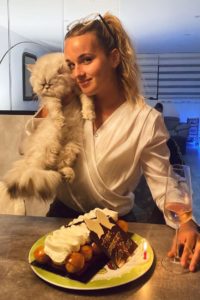 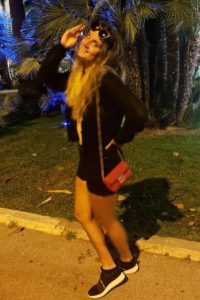 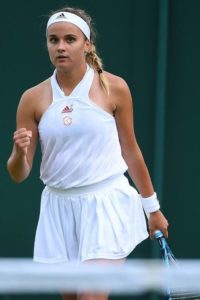 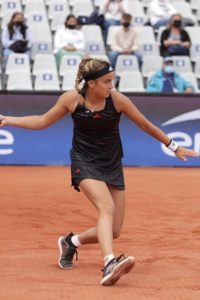 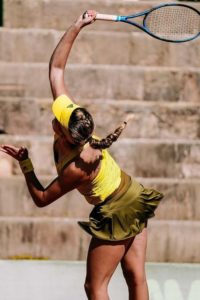 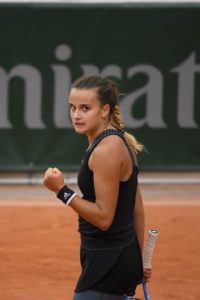 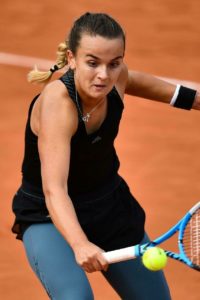 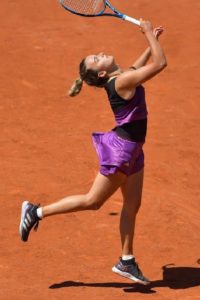 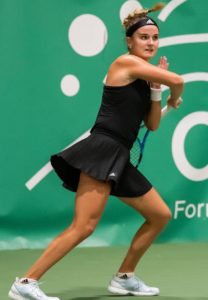