Varvara Gracheva is a Russian tennis player, who has a career-high WTA singles ranking of 82, achieved on August 30, 2021. She has won 7 ITF singles titles.

Varvara Gracheva made her professional debut in 2017 at the $15,000 W15 Le Havre (France). She reached the second round, losing to Catherine Chantraine. Later during the year, she played at the $15,000 Hammamet (Tunisia) and $15,000 W15 Moscow (Russia), reaching the quarter-finals. Later during the year, she won her first ITF trophy at $15,000 Hammamet (Tunisia). 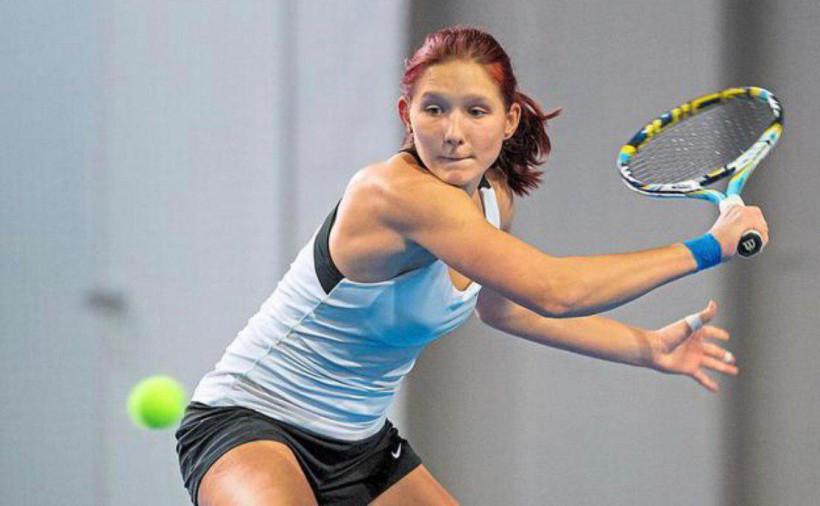 In 2018, Varvara Gracheva won another trophy at $15,000 W15 Antalya (Turkey). She played in the junior and the ITF circuits simultaneously.

Varvara Gracheva made her WTA debut in 2020, playing at the WTA 250 Livesport Prague Open, losing in the first round. However, later the same month she played at the US Open, reaching the third round, eliminating Paula Badosa and Kristina Mladenovic, and losing to Petra Martic. By the end of the year, she reached the semi-finals of the $80,000 W80 Cagnes-Sur-Mer (France) and lost in the first rounds of the French Open / Roland Garros and WTA 250 Upper Austria Ladies Linz. 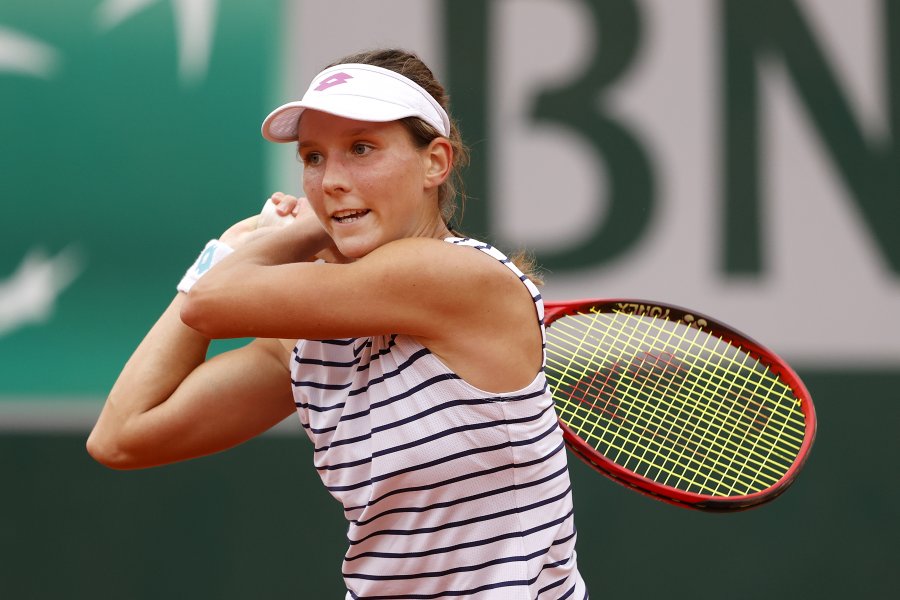 The young Russian girl Varvara Gracheva is one of the most talented tennis players in the world and for sure we will hear about her future wins and trophies. 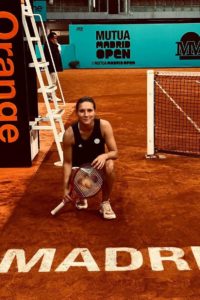 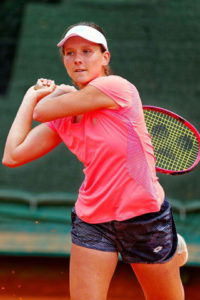 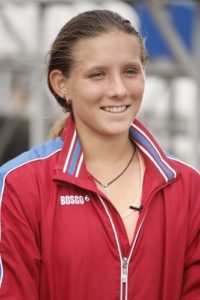 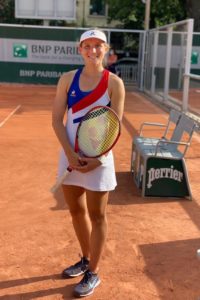 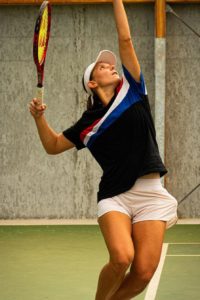 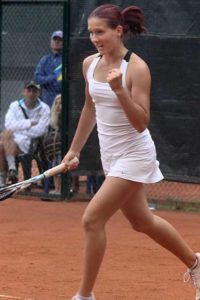 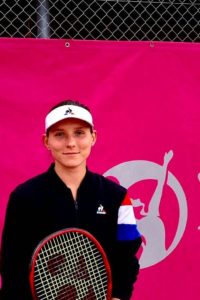 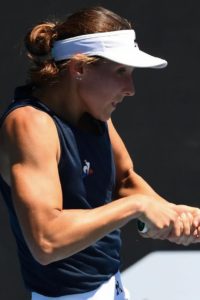 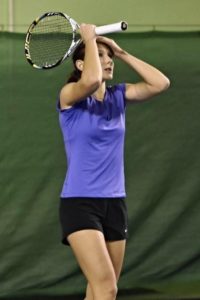