Marta Kostyuk is a Ukrainian tennis player, who has won three ITF titles and has a career highest ranking of No 58, reached on August 1, 2021. She is one of the most talented young tennis players and the hope of Ukraine in the sports.

Marta Kostyuk was born on June 28, 2002, in Kyiv, Ukraine. Born into a family closely related to tennis. Her father was the technical director of the Antey Cup, a junior tennis tournament in Kyiv, while her mother was a professional tennis player. Marta Kostyuk was introduced to tennis at an early age and showed her talent from the very beginning. She had won various titles and awards at girls and junior tours, most remarkable of which are ITF Hungarian Open (2016), Abris Cup in Budapest (2016), ITF Junior Masters (2017), and Australian Open (2017).

Marta Kostyuk debut in the Grand Slam in January 2018, reaching the third round of the Australian Open. Later same month she won her second ITF title at $60,000 W60 Burnie (Austria). In March, she was the runner-up at $60,000 $60,000 Zhuhai (China) and reached the semi-finals of $60,000 W60 Shenzhen (China). Later same year, Marta Kostyuk debuted in the WTA tour – at WTA 500 Porsche Tennis Grand Prix in Stuttgart. However, she lost in the second round. By the end of the year, she took part in several WTA tournaments but barely crossing the first round.

In 2021, Marta Kostyuk made her biggest breakthrough, reaching the semi-finals of the prestigious tournaments WTA 500 Abu Dhabi WTA Women’s Tennis Open and WTA 250 TEB BNP Paribas Tennis Championship Istanbul, as well as the fourth round of the French Open / Roland Garros. Thanks to her great performance, she reached her highest WTA ranking of No 58.

Ukrainian tennis player Marta Kostyuk is definitely one of the most talented women in tennis. She has a bright future and for sure recently we will hear her name in the sports news. Moreover, she is beautiful and attractive. 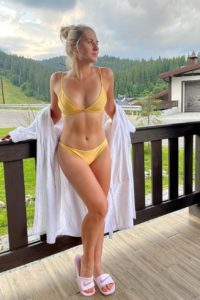 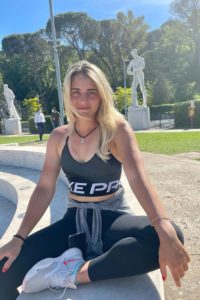 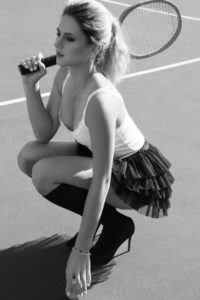 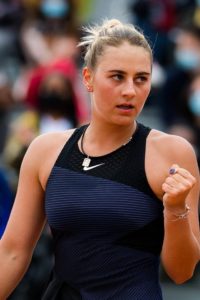 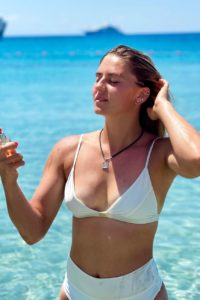 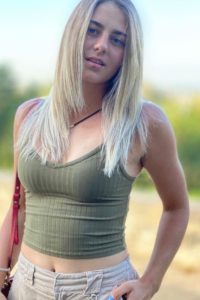 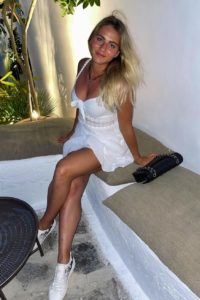 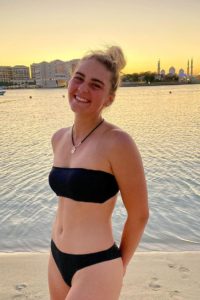 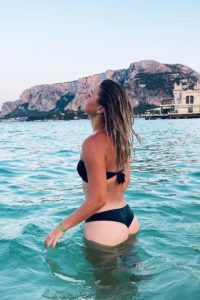 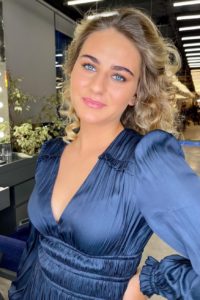 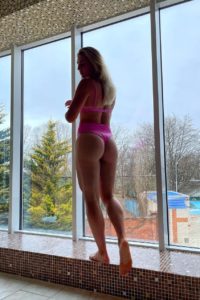 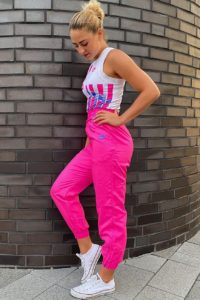 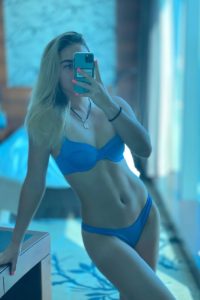 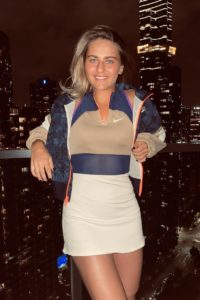 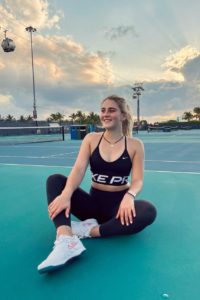 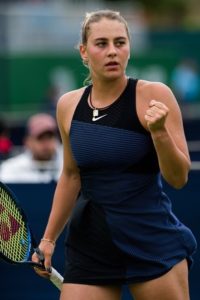 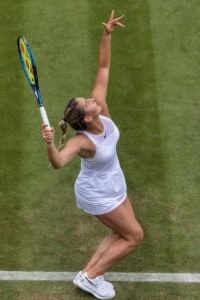