Danielle Rose Collins is an American professional tennis player. She reached a career-high ranking of world No 23 in singles on January 28, 2019. She had won three WTA and four ITF titles. Her biggest achievements in the Grand Slam tour are the semi-final of the Australian Open 2019 and the quarter-final of the French Open / Roland Garros 2020.

Danielle Collins was born on December 13, 1993, in St Petersburg, Florida, US. She played collegiate tennis at the University of Virginia and won the NCAA singles title twice, 2014 and 2016, during her sophomore and senior years. Collins finished her career at Virginia in 2016 as the top-ranked collegiate player.

Danielle Collins made her professional debut in 2009 at $25,000 Lutz, FL and $50,000 Clearwater, FL. In both tournaments, she was defeated in the first round. However, she continues playing junior events in her country and kept her top performance. 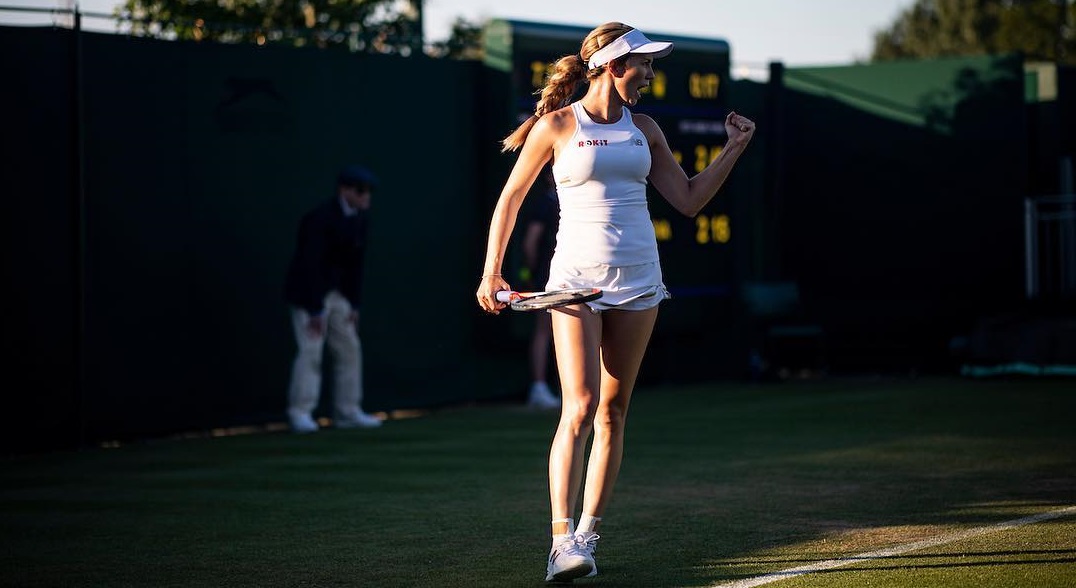 She did not play any professional matches in 2013 and 2015 while she was playing college tennis at Virginia.

Danielle Collins made her WTA Tour main-draw debut as a wildcard at the 2014 US Open in the Arthur Ashe Stadium, where she forced second seed Simona Halep to a third-setter in the first round.

In 2018, Danielle Collins won her first WTA trophy – at WTA 125 Oracle Challenger Series. During the year, she made a great performance at WTA 1000 BNP Paribas Indian Wells Open, reaching the fourth round. In March, she reached the semi-finals at WTA 1000 Miami Open. Later during the year, Danielle Collins reached the semi-finals at WTA 500 Mubadala Silicon Valley Classic. It was a very successful year for her, entering for the first time in the Top 50. She ended the year at No 36. 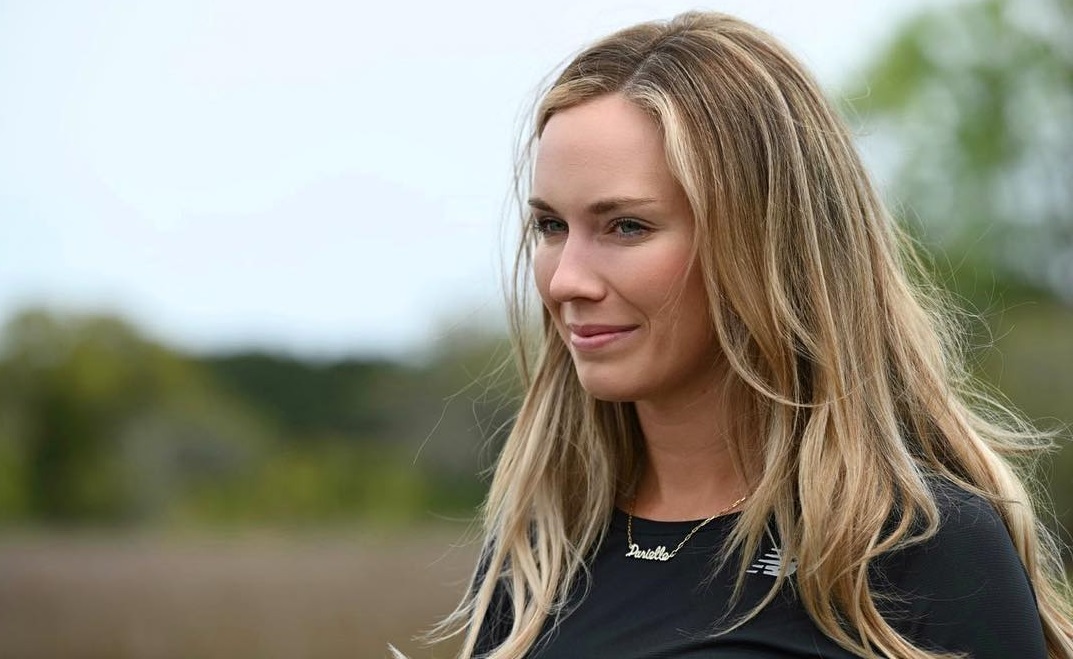 Danielle Collins made an even more remarkable performance in 2019. At the start of the season, she reached the semi-finals of the Australian Open. Later during the year, she reached the quarter-finals of the WTA 500 Volvo Car Open in Charleston, SC, as well as the third round of Wimbledon. During the year, Danielle Collins reached her career-high ranking of No 23. However, she ended the season at No 29.

In 2020, Danielle Collins continues her good performance. In January, she reached the quarter-finals of the WTA 500 Brisbane International, as well as the semi-finals of WTA 500 Adelaide International. However, she was defeated in the second round of the Australian Open. Due to the six-month shutdown of the WTA Tour caused by the COVID-19 pandemic, Danielle Collins did not play again after the Australian Open until August. When returning on the court, she made a fantastic performance at the French Open / Roland Garros, reaching the quarter-finals. 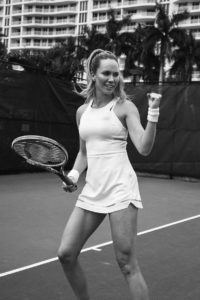 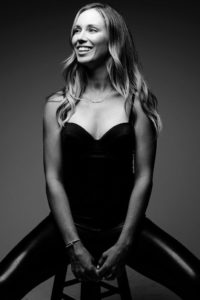 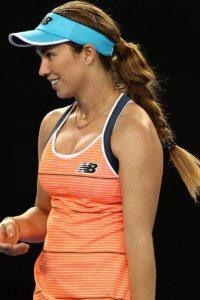 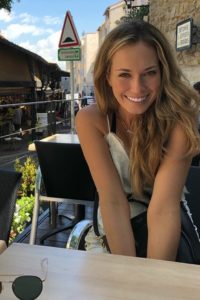 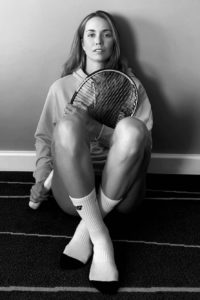 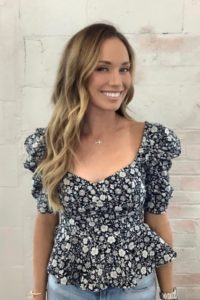 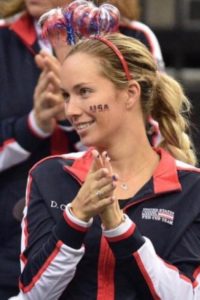 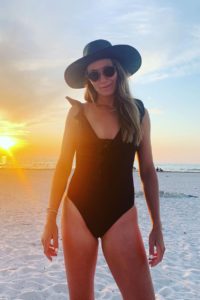 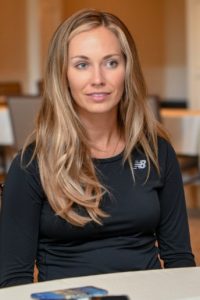 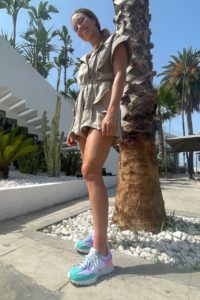 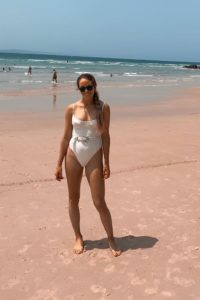 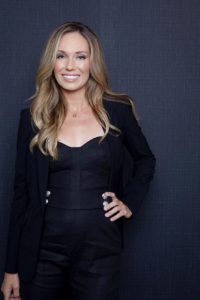 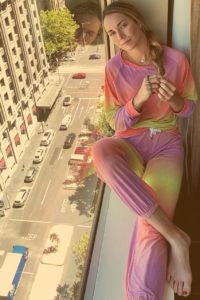 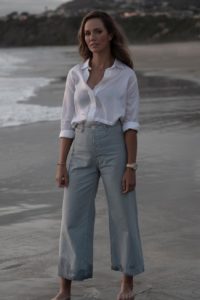 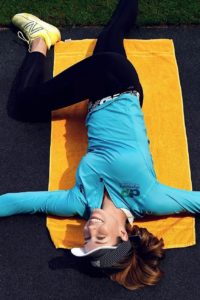 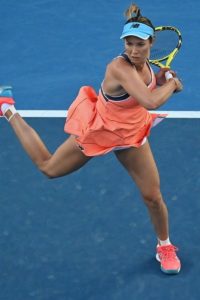 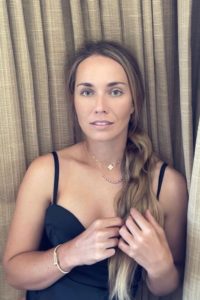 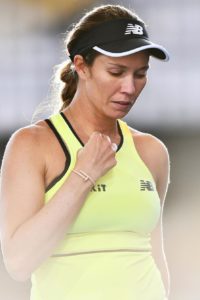 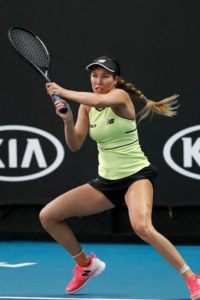 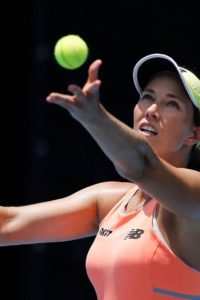 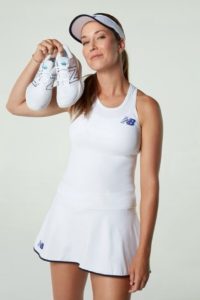