Lucia Bronzetti is an Italian tennis player, who has career-high WTA rankings of No 73 in singles. She has reached five ITF titles.

Lucia Bronzetti made her professional debut in 2014, at the $10,000 Caserta (Italy). She was defeated in the first round. During the end of the season she played also at the $10,000 Viserba Di Rimini (Italy), where reached the second round. 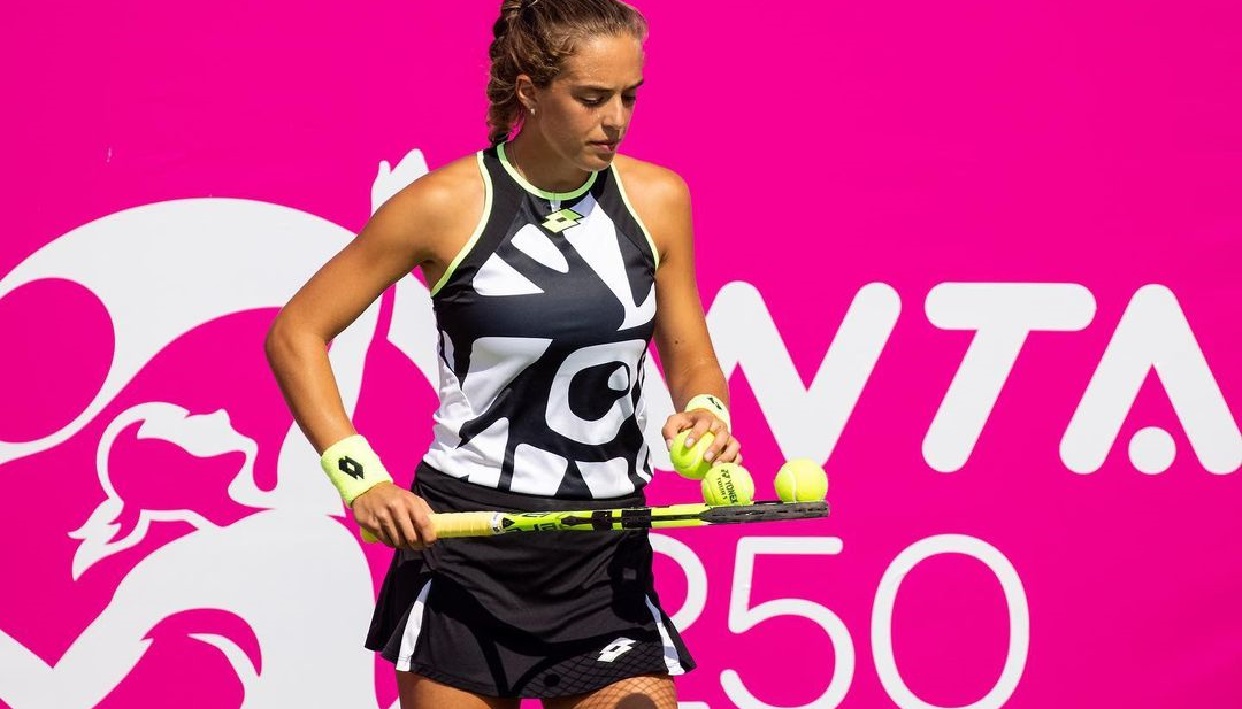 Lucia Bronzetti made her WTA debut in 2022. She played at the WTA 500 Adelaide International, losing in the first round. She made her Grand Slam tournament debut at the 2022 Australian Open as a qualifier where she reached the second round defeating Varvara Gracheva for her first Grand Slam tournament win, before losing to World No 1 Ashleigh Barty. During the season, she made a real breakthrough, reaching the fourth round of the WTA 1000 Miami Open. In April, she won her fifth ITF title at the $60,000 W60 Chiasso (Switzerland). During the season she reached the semi-finals of the WTA 250 Grand Prix Sar La Princesse Lalla Meryem.

Lucia Bronzetti is one of the most talented young Italian tennis players. She is also one of the hottest tennis babes. 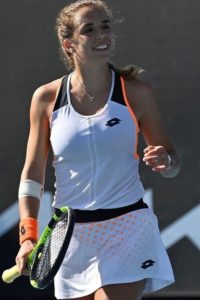 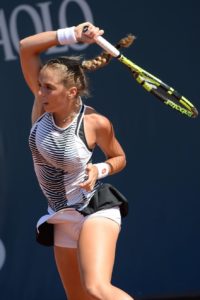 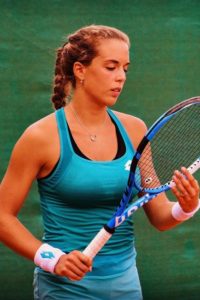 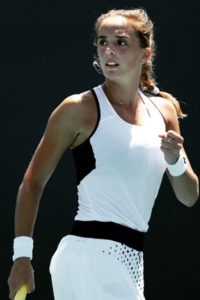 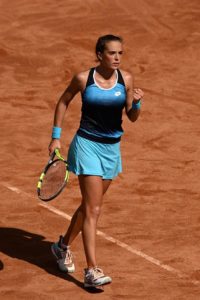 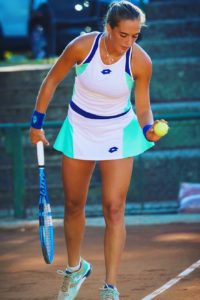 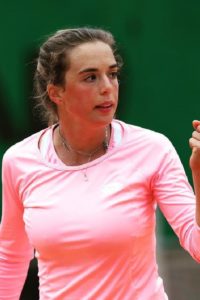 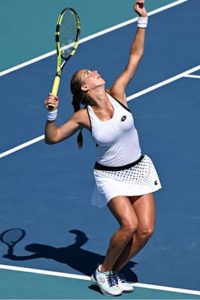