Kirsten Flipkens, also known by the nickname Flipper, is a Belgian professional tennis player. She has a career-high WTA ranking of No 13 and has won one WTA and six ITF singles titles.

Kirsten Flipkens was born on January 10, 1986, in Geel, Belgium. She began playing tennis at four years old. She went to the tennis academy in Wilrijk where she became friends with Kim Clijsters. At the age of 17, after winning Wimbledon and the US Open as a junior, she dropped out of school to continue her career as a professional tennis player.

In 2009, Kirsten Flipkens entered the Top 100 for the first time after being a runner-up at $50,000 Biberach (Germany) and winning the trophy at $25,000 Zvewegem (Germany). She also reached the third round of Wimbledon and the US Open, as well as the second round of the Australian Open and the French Open / Roland Garros. She reached the world’s No 80 at the end of the year.

Kirsten Flipkens kept her ranking and good performance during the next year. She reached the semi-final of the WTA 250 Libema Open. This kept her into Top 100 during the year.

In 2011, Kirsten Flipkens was the runner-up at the $50,000 Monzon (Spain), as well as the semi-final of WTA 250 Grand Prix De Sar La Princesse Lalla Meryem. However, this was not enough to keep her ranking and she left the Top 100.

In 2012, Kirsten Flipkens made a great breakthrough. At the beginning of the year, she was the runner-up at the $25,000 Rabat (Morocco) and $25,000 Moscow (Russia). She reached the semi-finals of WTA 250 Libema Open and won the $25,000 Middelburg (Netherlands), as well as $25,000 Rebecq (Belgium). In September, she won WTA 250 Coupe Banque Nationale présentée par Mazda, while a month ago she reached the semi-finals of the WTA 250 Upper Austria Ladies Linz. Her ranking improved and she returned to the Top 100, ending the year at No 54.

Next two years, Kirsten Flipkens failed to keep her good performance and results. she went out of the Top 50 and for a while event out of the Top 100. Her biggest success was the semi-finals of the wTA 250 ASB Classic in 2014 and WTA 250 TEB BNP Paribas Istanbul Cup in 2014 and 2015, as well as the quarter-finals of the WTA 500 Connecticut Open and WTA 500 Viking Classic Birmingham in 2014. She also reached the third round of the WTA 1000 Dongfeng Motor Wuhan Open in 2015.

Kirsten Flipkens lost her form and dropped into the world’s ranking but kept playing in both WTA and ITF tournaments. She won $100,000+h Southsea (UK) in 2018, was the runner-up at WTA 250 Libema Open in 2018. In 2019, she won her second WTA trophy at WTA 125 Oracle Challenger Series, which is her latest trophy.

Kirsten Flipkens had an impressive tennis career and really wrote her name with golden words at WTA history. She is also hot and here you can see her photos. 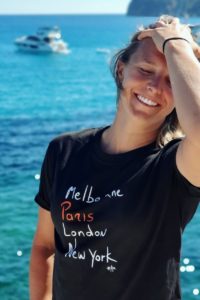 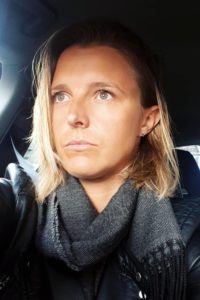 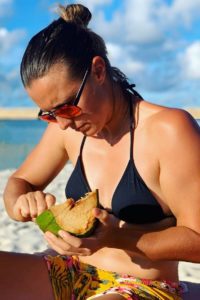 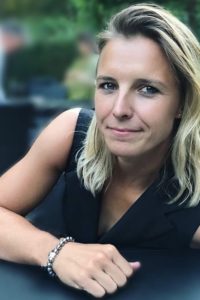 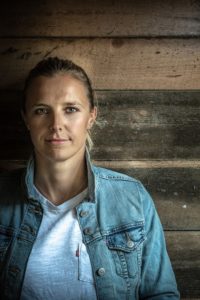 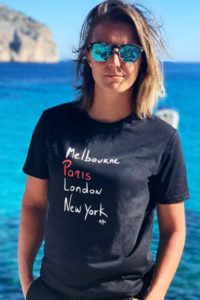 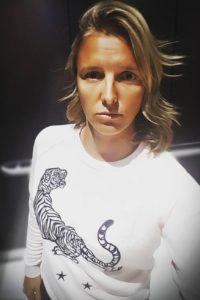 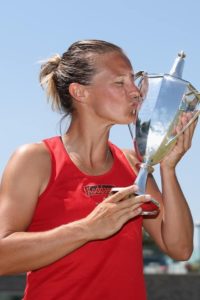 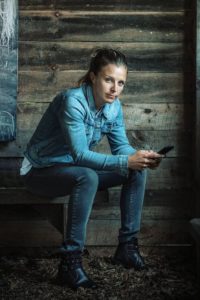