Caroline Wozniacki is a former Danish professional tennis player. She was ranked world No 1 in singles for a total of 71 weeks, including at the end of 2010 and 2011. She has won more than 35 million USD in prize money during her career. Caroline Wozniacki won 30 WTA singles titles (including six in both 2010 and 2011, the most in a year by a WTA player from 2008–2011) and two doubles titles. She is well known for her footwork and defensive abilities.

Caroline Wozniacki was born on July 11, 1990. in Odense, Denmark. She is of Polish descent. She was introduced to tennis at an early age and made her debut on the ITF Junior Circuit in October 2003. She won the Junior Grand Slam title at the 2006 Wimbledon girls’ singles and was voted the WTA Newcomer of the Year in 2008. 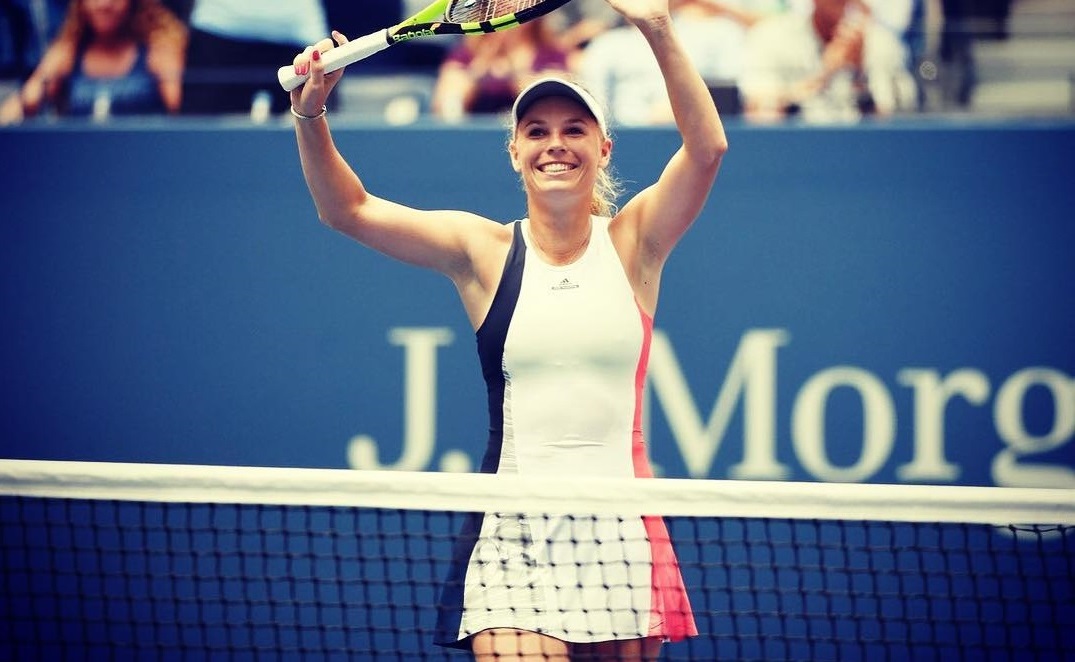 Caroline Wozniacki won her first WTA title at the WTA 250 Swedish Open Women in Stockholm without dropping a set, defeating fifth seed Anabel Medina Garrigues in the quarterfinals, top-seeded and world No 10 Agnieszka Radwanska in the semifinals, and Vera Dushevina in the final. At the Summer Olympics in Beijing she reached the third round. Caroline Wozniacki won her second WTA Tour title at the WTA 500 Pilot Pen Tennis in New Haven (USA). By the end of 2008, she won another title at the WTA 250 Rakuten Japan Open Tennis Championships.

Caroline Wozniacki achieved the top ranking for the first time on October 11, 2010, becoming the 20th player in the Open Era and the first woman from a Scandinavian country to hold the top position.

Caroline Wozniacki also won the season-ending WTA Finals in Singapore in 2017, beating Venus Williams, after finishing runner-up to Kim Clijsters at the event in 2010. Her other major career highlights include winning three Premier Mandatory and three Premier 5 titles, reaching four Grand Slam semifinals (2011 Australian Open and 2010, 2011 and 2016 US Open), three Grand Slam quarterfinals (2012 Australian Open and the 2010 and 2017 French Open), and the quarterfinals at the 2012 London Olympics.

Caroline Wozniacki retired on 24 January 2020, following a third-round loss in the 2020 Australian Open. 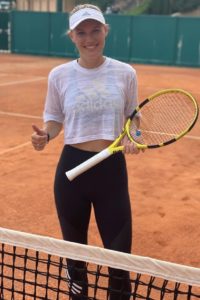 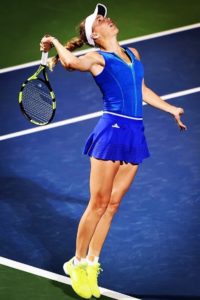 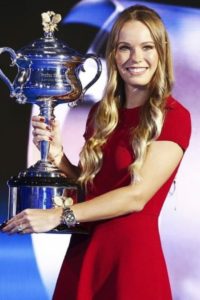 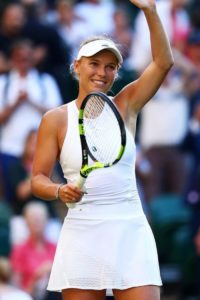 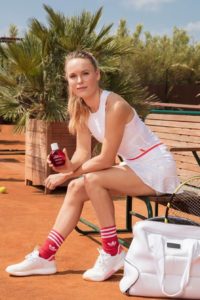 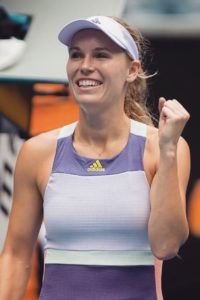 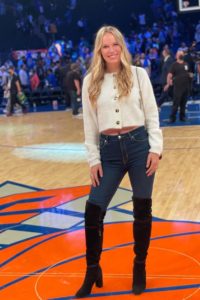 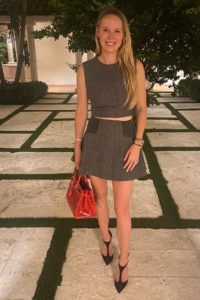 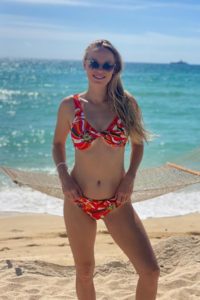 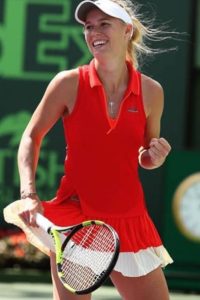 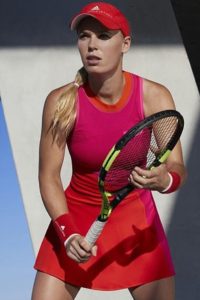 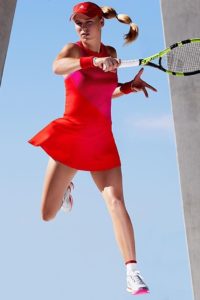 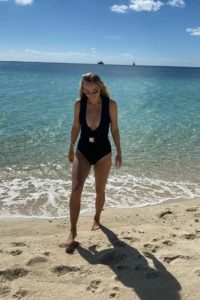 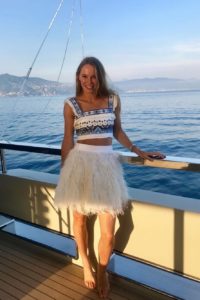 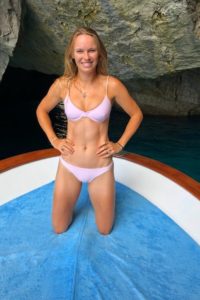 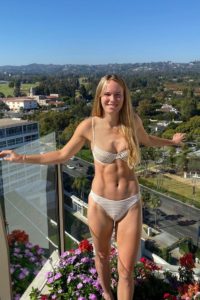 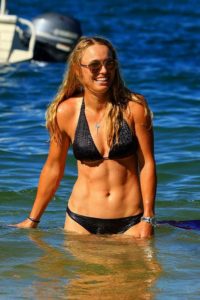 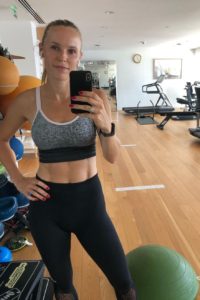 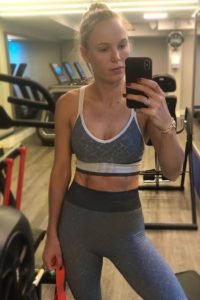 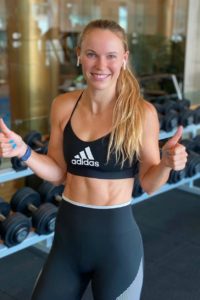 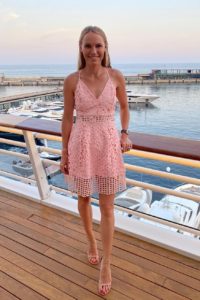 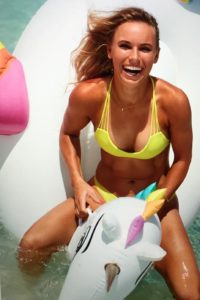 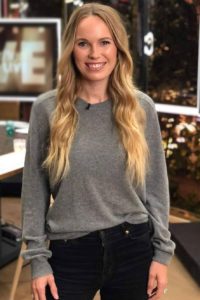 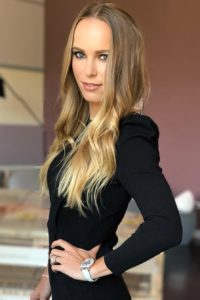 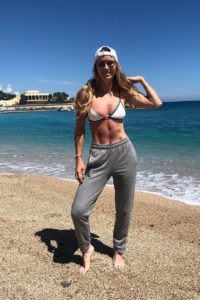 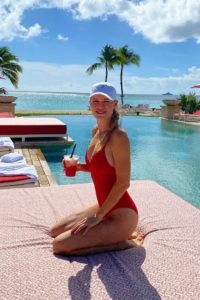 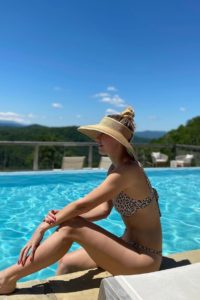