Veronika Kudermetova is a Russian professional tennis player. She has a career-high singles ranking of world No 28, achieved on April 26, 2021, and a best doubles ranking of No 22, reached on September 14, 2020.

Kudermetova was born on April 24, 1997, to Eduard Kudermetov, a Russian national ice hockey champion. She started playing tennis at the age of eight. Her younger sister Polina (born in 2003) is also a tennis player.

Playing for Russia in Fed Cup, Veronika Kudermetova has a win/loss record of 0–4.

Veronika Kudermetova employs a highly aggressive playing style with an all-court game. Her serve is powerful, being recorded as high as 114 mph (183 km/h), allowing her to serve multiple aces per match; a tendency to take risks on her second serve leads to a relatively high double fault count at times. Her forehand and backhand are both hit flat, with relentless depth and pace. 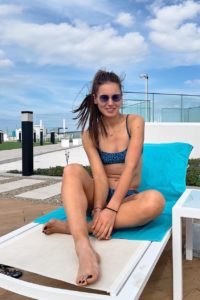 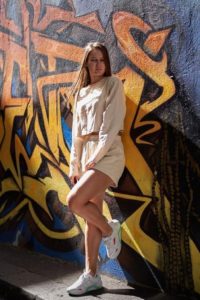 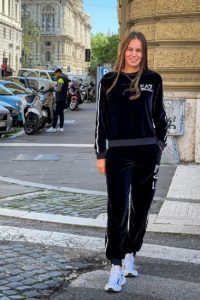 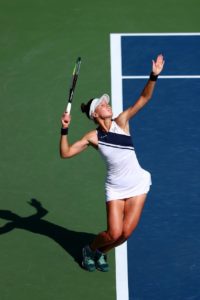 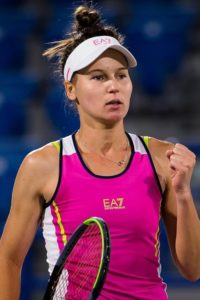 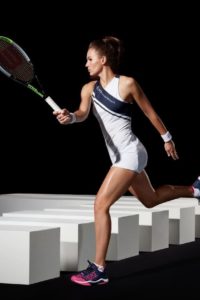 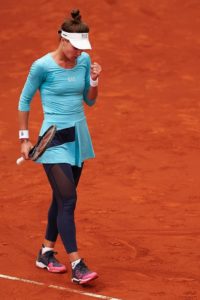 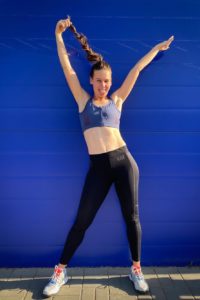 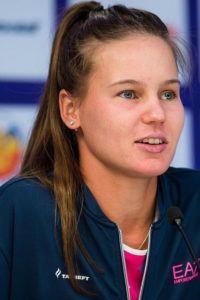 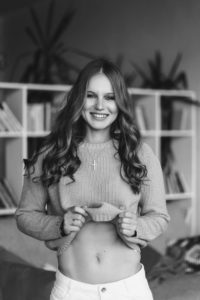 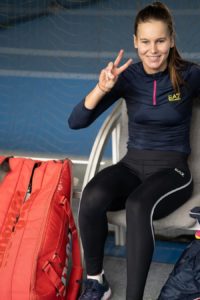 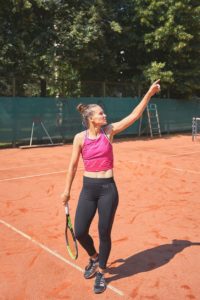 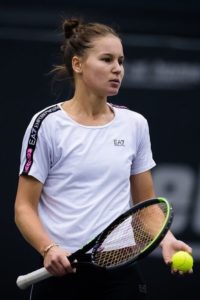 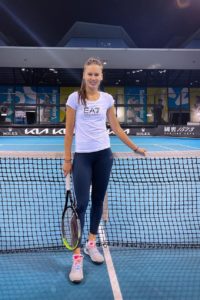 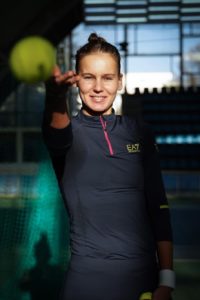 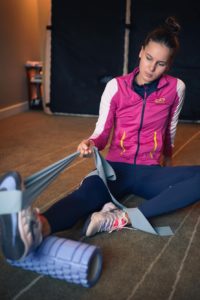 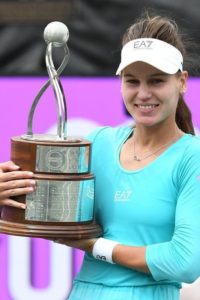