Monika Kilnarova is a Czech professional tennis player, who had won six ITF titles. She reached her highest WTA singles ranking of No 276 on June 18, 2018.

Monika Kilnarova was born in 1999 in Ostrava, Czech Republic. She is a right-handed player, who performs two-handed backhand. She started practicing tennis from an early age. Monika Kilnarova is performing well on clay and hard courts. She was one of the most prominent players in the country. In 2015, she was part of the Czech Republic’s team to win the Junior Fed Cup.

Monika Kilnarova reached the quarter-finals of the European Junior Championships in 2016, won J2 Piestany \ Slovakia Cup for girls and RPM Junior Open. The same year she also started playing in the ITF tour.

In March 2018, Monika Kilnarova won another $15,000 trophy at W15 Heraklion, before reaching her highest success to win the $25,000 W60+H Stare Splavy in June, which moved her to the highest WTA ranking of No 276. The year ended unsuccessfully after she moved to the higher grade tournaments. In December, she took part in the $100,000 W100+H Dubai but lost in the first round. Next two years, her performance was also poor and hardly proceeded after the first rounds.

In 2021, Monika Kilnarova returned on the winning path. In March, she won the $15,000 W15 Monastir, while in April reached another victory in the same event.

Monika Kilnarova is a young and very talented tennis player. We will wait to see her future performance and achievements. 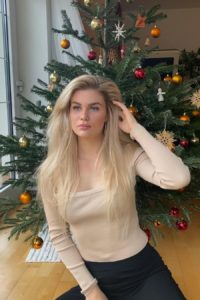 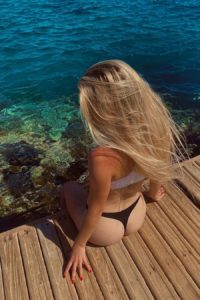 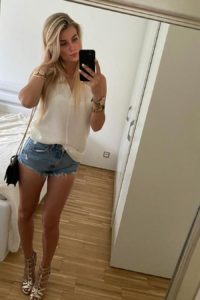 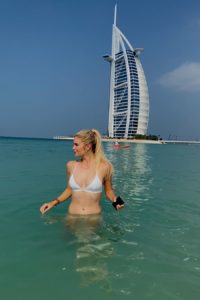 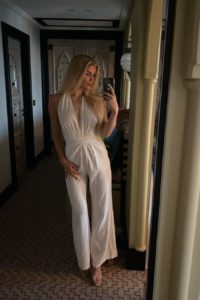 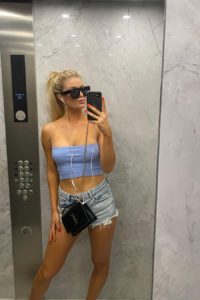 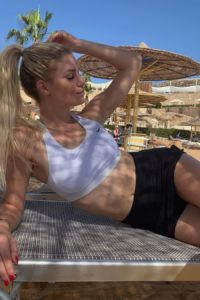 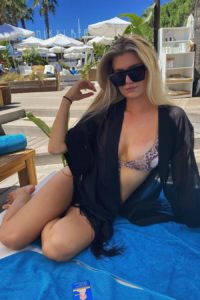 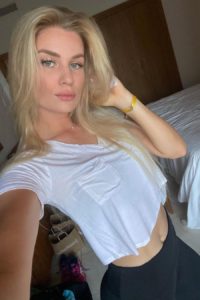 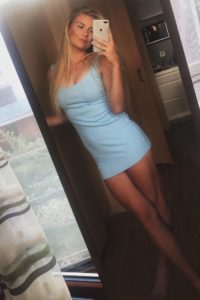 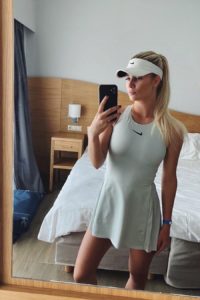 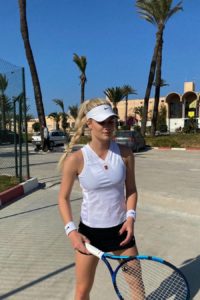 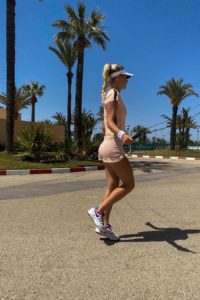 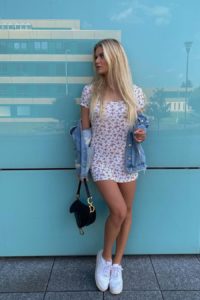 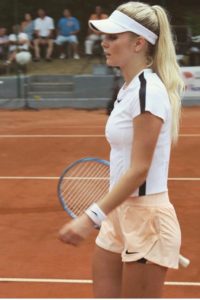 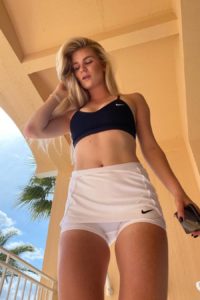 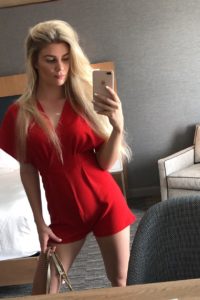 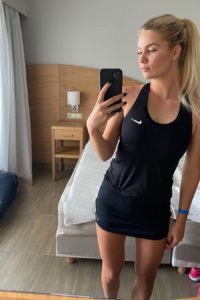 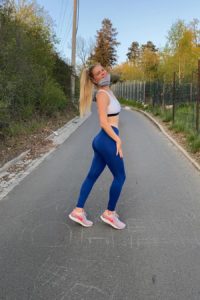 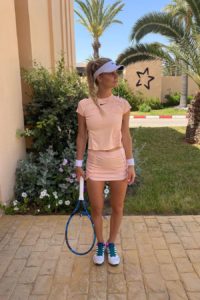 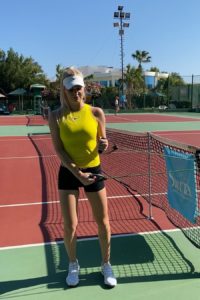 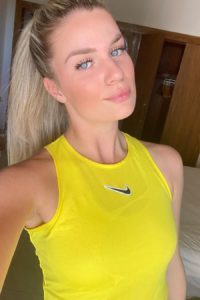 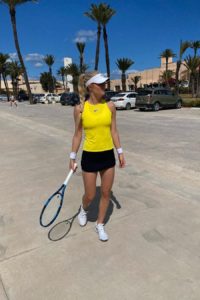