Katie Volynets is an American tennis player, who has achieved a career-high singles ranking of No 112 by the Women’s Tennis Association (WTA) on May 9, 2022. She has won two singles titles in May 2021 on the ITF Circuit at the $100,000 event in Bonita Springs.

Katie Volynets was born on December 31, 2001, in Walnut Creek, California. She started playing tennis at an early age and in 2019, she won the USTA Girls 18s National Championships. As a Junior, she also won the Orange Bowl Int’l Tennis Championships and Eddie Herr International Junior Tennis Championships in 2016 and JB1 Indian Wells \ Adidas Easter Bowl in 2018. Among her biggest junior achievements was also the quarter-finals of the Junior US Open.

Katie Volynets made her professional debut at the $25,000 W25 Sumter, SC (USA), but lost in the first round. 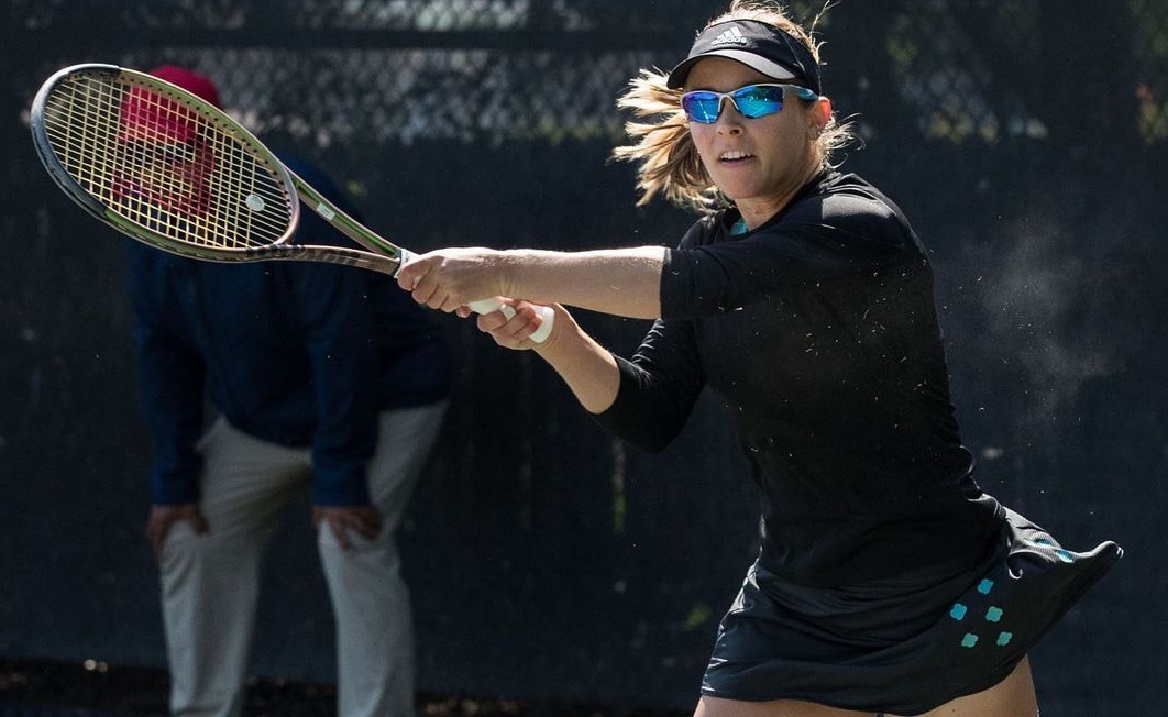 Katie Volynets is a talented and prospective player. The future is in front of her, so we expect to hear her name more and more accurately in the coming years. 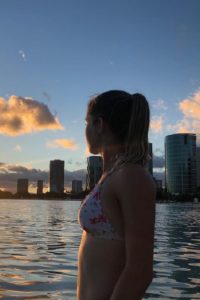 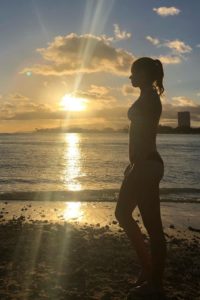 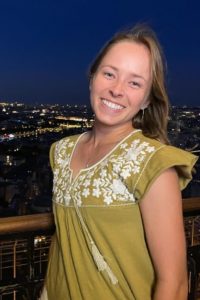 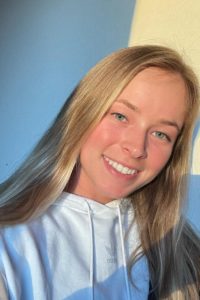 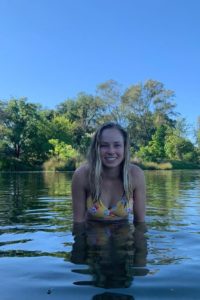 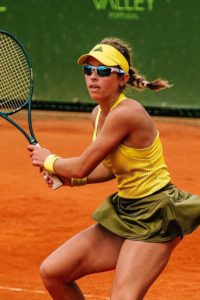 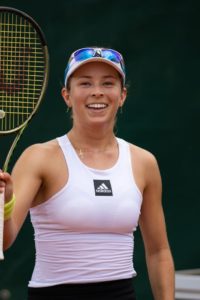 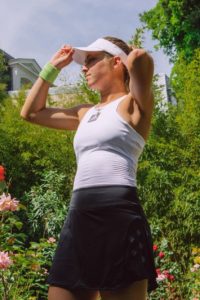 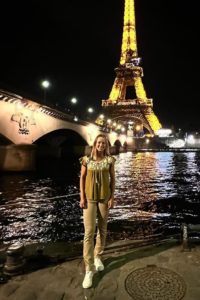 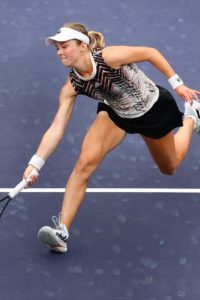 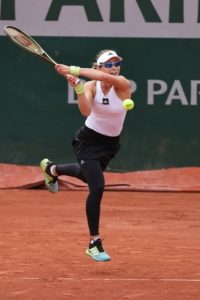 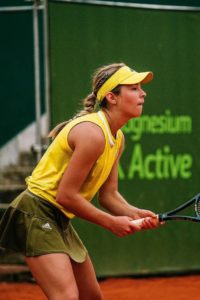