Anna Blinkova is a Russian tennis player. She has won one doubles title on the WTA Tour, one singles and doubles title each on tournaments of the WTA 125K series as well as three singles and six doubles titles on the ITF Circuit. In February 2020, she reached her best singles ranking of world No 54.

Anna Blinkova was born on September 10, 1998, in Moscow, Russia. She was runner-up at the 2015 Wimbledon Championships in girls’ singles and was ranked the No 3 junior tennis player in the world in August 2015. 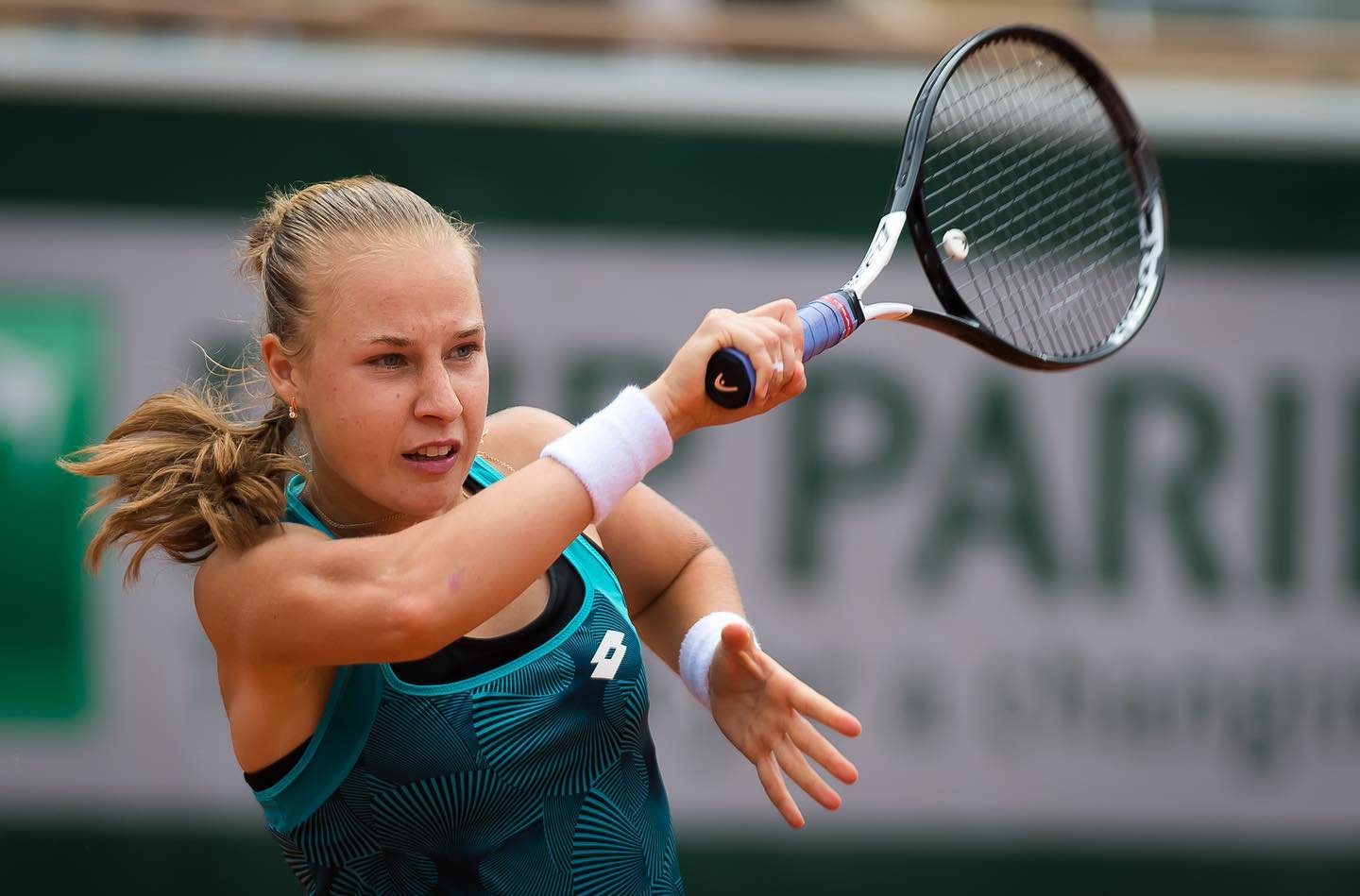 Anna Blinkova won her first main-draw match in a WTA tournament at the Kremlin Cup in October 2016, and her first Grand Slam appearance was at the 2017 Australian Open, where she won her first-round match against Monica Niculescu. At the 2019 US Open, she took defending champion and top seed Naomi Osaka to three sets. 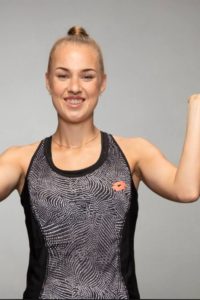 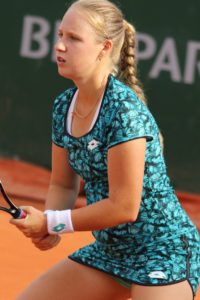 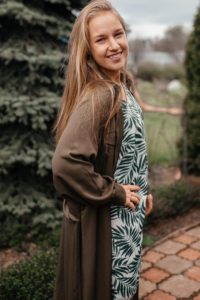 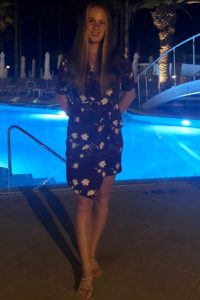 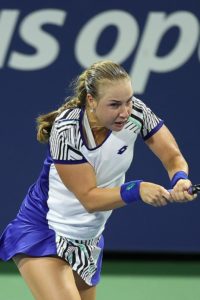 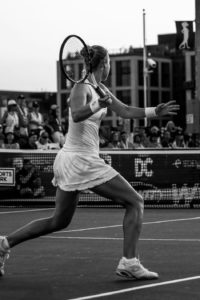 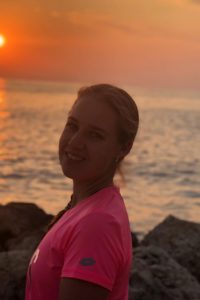 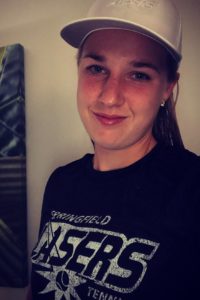 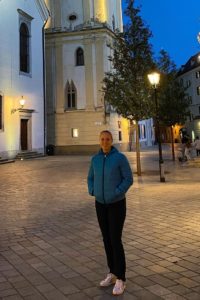 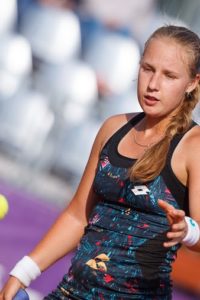 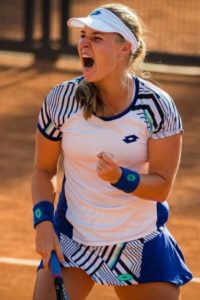 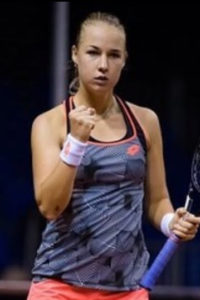 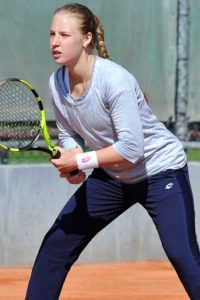 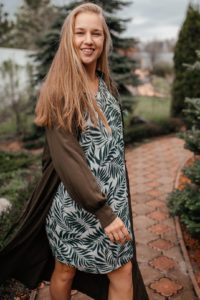 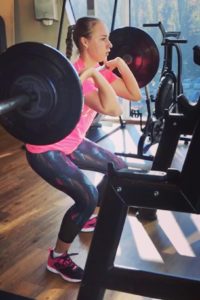 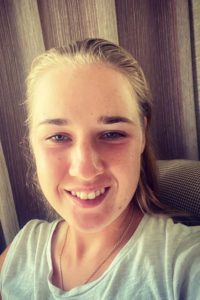 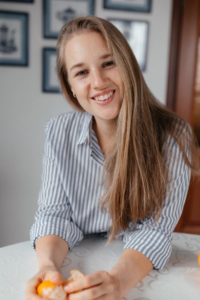