Sabine Lisicki is a German tennis player born on September 22, 1989. She turned professional in 2006. Her breakthrough was in 2009 when she reached the quarterfinals of the Wimbledon Championships, and also won her first WTA title, the Family Circle Cup.

In March 2010, she suffered an ankle injury at the Indian Wells Masters that kept her out of competition for five months and saw her fall out of the top 200.

Sabine Lisicki rebounded in 2011 and won the Aegon Classic before entering the Wimbledon Championships as a wildcard and going on to reach the semifinals, where she lost to Maria Sharapova. In doing so she became only the second woman in Wimbledon history to make it to the semifinals while entering the tournament as a wildcard. She followed that two months later by winning her third WTA tournament, the Texas Open. In 2012, she achieved her highest career world ranking, 12th, and again reached the quarterfinals of Wimbledon. Again, in 2012 she suffered from another ankle injury that prevented her from having better results on tour. Lisicki reached the final of the 2013 Wimbledon Championships, losing to Marion Bartoli. The following year, she reached another quarterfinal at the 2014 Wimbledon Championships and won her first title in three years when she won the 2014 Hong Kong Tennis Open.

Between 2014 and 2018 Sabine Lisicki held the world record for the fastest serve by a female tennis player. A 131.0 mph (210.8 km/h) serve was measured during her first-round encounter against Ana Ivanovic at the 2014 Bank of the West Classic. She also held the record for the most aces in a singles match, hitting 27 aces during her second-round encounter against Belinda Bencic at the 2015 Aegon Classic, until it was surpassed by Kristyna Pliskova at the 2016 Australian Open.

During her career, Sabine Lisicki earned prize money of 7,093,923 USD. 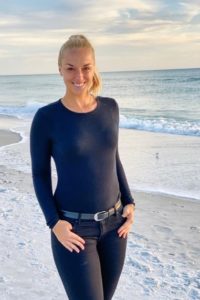 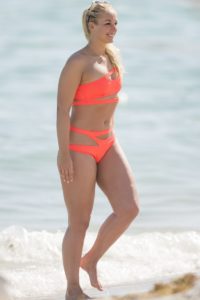 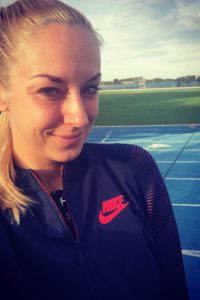 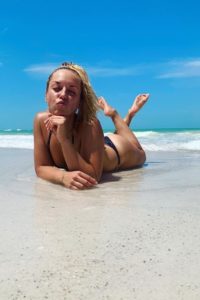 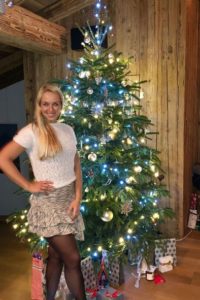 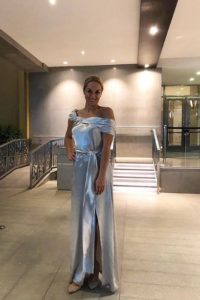 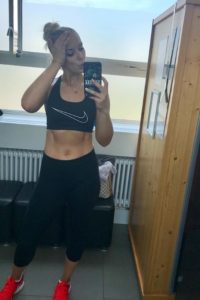 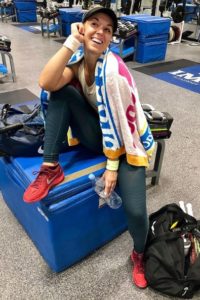 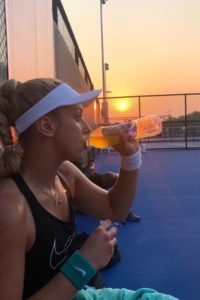 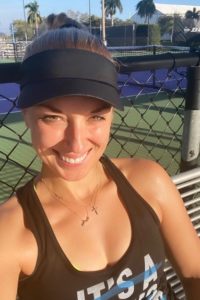 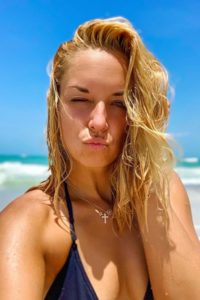 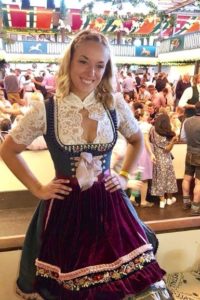 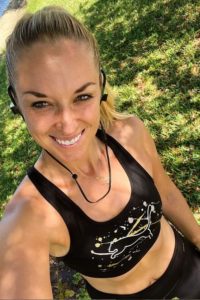 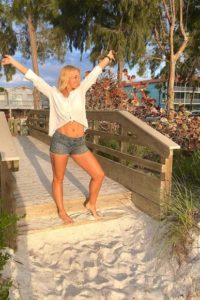 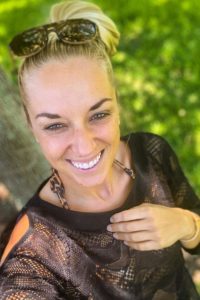 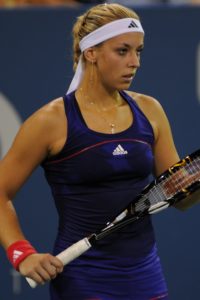 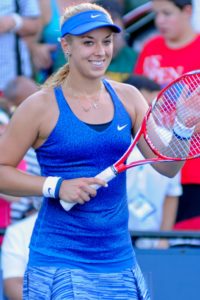 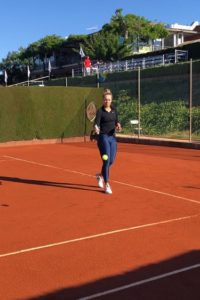 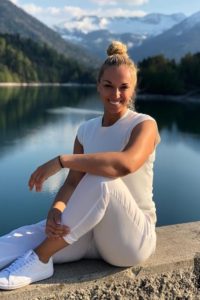 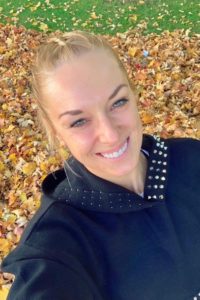 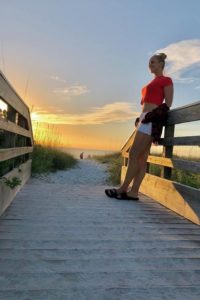 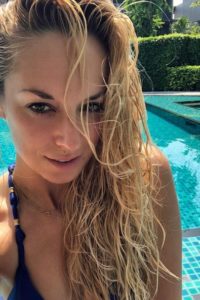 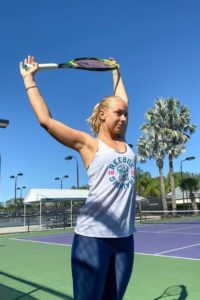 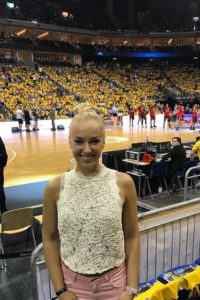 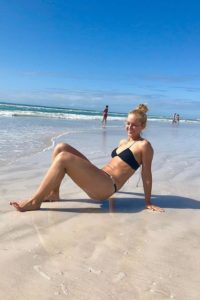 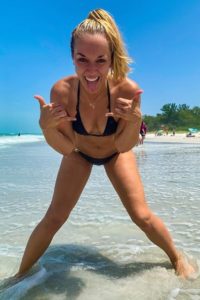 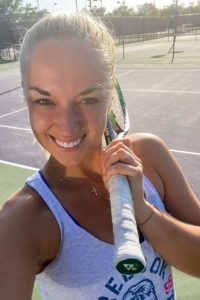 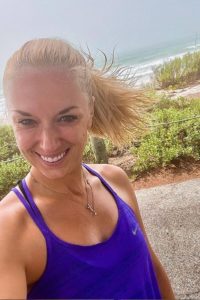