Julia Goerges was born on November 2, 1988, turned professional in 2005, and first broke into the world’s top 100 in June 2008. She began playing tennis around the age of five. Her tennis idols growing up were Martina Hingis and Roger Federer. Julia Goerges was coached by Sascha Nensel, former coach of fellow German player Nicolas Kiefer, until 2015. She prefers hard and grass courts, and her favorite tournament is the Australian Open.

Julia Goerges reached her doubles peak of No. 12 on August 22, 2016. Prior to 2018, her best result in a Grand Slam singles tournament was reaching the fourth round five times. She broke into the top ten for the first time in February 2018, before going on to reach the semifinals at the 2018 Wimbledon Championships, and achieving her career-high singles ranking of No. 9 on August 20, 2018. 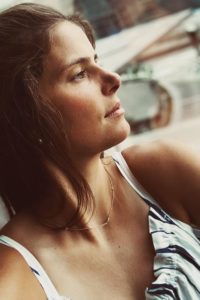 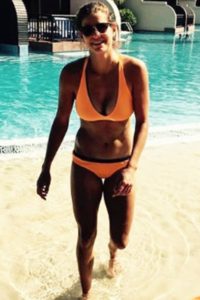 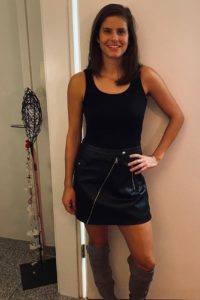 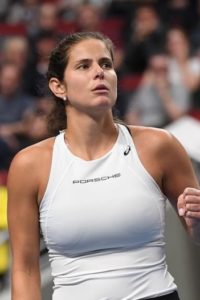 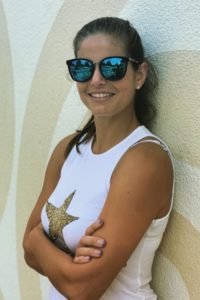 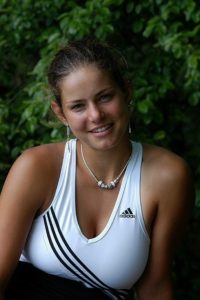 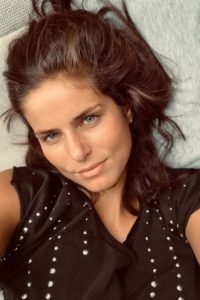 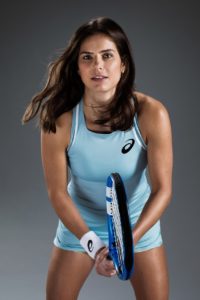 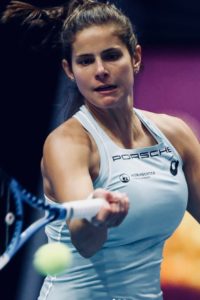 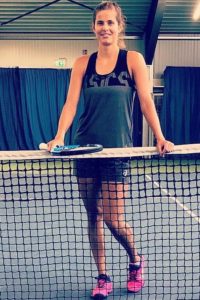 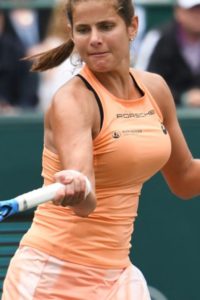 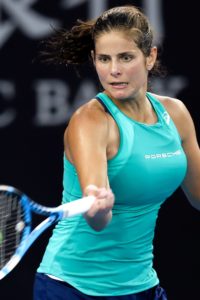 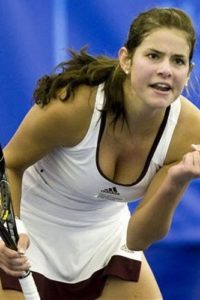 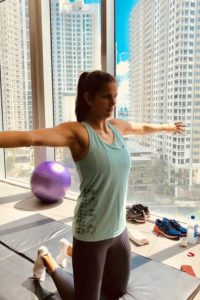 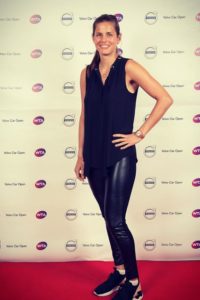 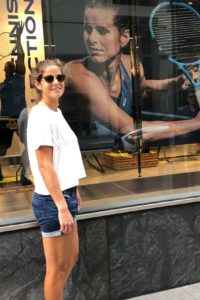 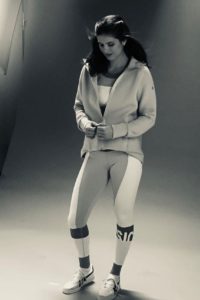 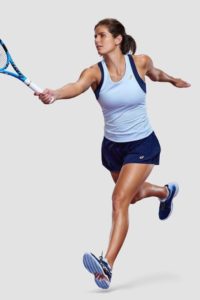 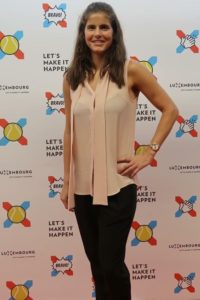