Shuai Zhang is a Chinese professional tennis player, who has a career-high singles ranking of world No 23, achieved on November 14, 2016, and a career-high doubles ranking of No 8, reached on October 18, 2021. She has won 24 singles titles: 20 on the ITF Circuit and two on the WTA Tour – both at the Guangzhou International Women’s Open – and two on tournaments of the WTA 125K series. In doubles, she has won 19 titles, including 2019 Australian Open and the 2021 US Open, both times partnering with Samantha Stosur.

Shuai Zhang was born on January 21, 1989, in Tianjin, China. She started playing tennis at the age of six, when her parents took her to a local tennis club.

Shuai Zhang turned professional in 2003 and played her first singles event in Mollerusa in August of that year. She enjoyed considerable success in singles on ITF tournaments, having won one $50k event, eight $25k and three $10k events between 2006 and 2009. As of October 2009, however, she had won only two main-draw tournaments on the WTA Tour.

In 2016, Shuai Zhang reached the quarter-finals of the Australian Open and the WTA 1000 China Open. The next year, she won another prestigious WTA trophy at the WTA 250 Guangzhou Open.

Shuai Zhang even took part at the WTA Year-End Championships in 2018. She lost both matches in the groups and was eliminated without reaching something more significant. However, during the year she reached the quarter-finals of the WTA 1000 China Open.

In 2019, Shuai Zhang made another great performance, reaching the quarter-finals of Wimbledon.

The Chinese tennis player Shuai Zhang is one of the remarkable tennis stars, who is part of elite tennis since the beginning of her career. However, she missed her chances to win some of the most prestigious trophies. 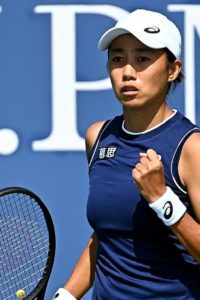 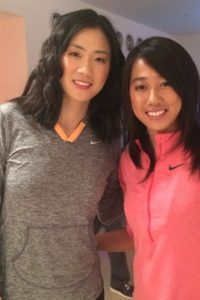 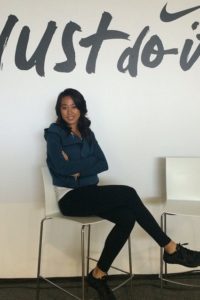 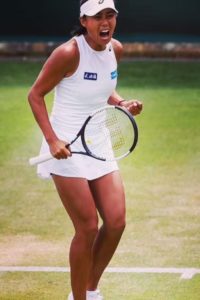 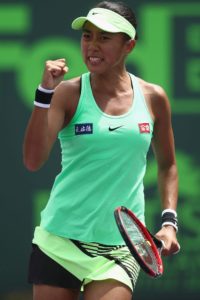 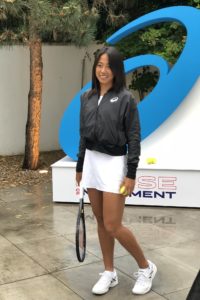 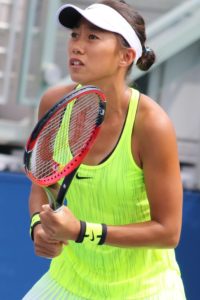 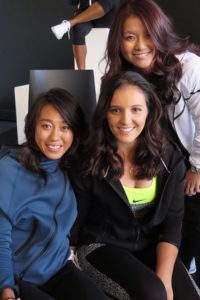 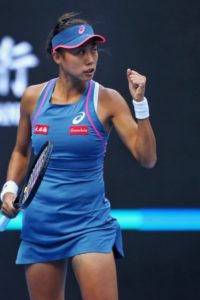 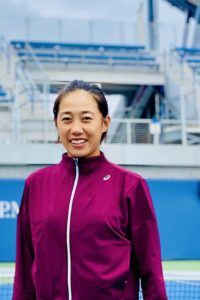 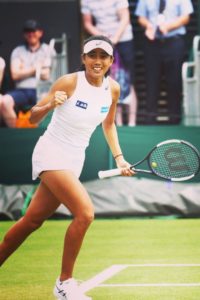 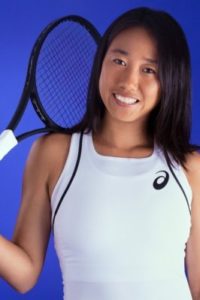 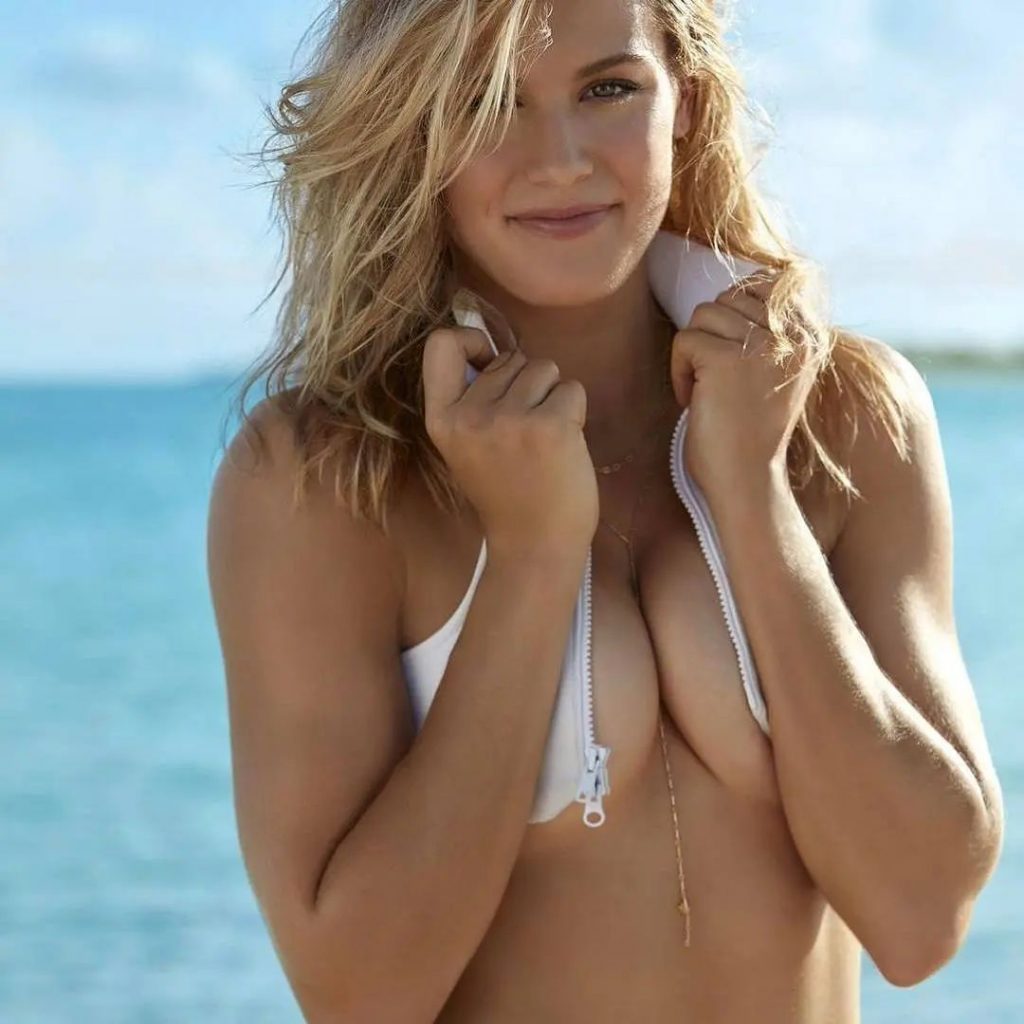