Oceane Dodin is a French professional tennis player, who has a career-high WTA singles ranking of world No 46, achieved on June 12, 2017. She has won one singles title on the WTA Tour – the 2016 Coupe Banque Nationale. In addition, she has won ten singles titles on the ITF Circuit.

Oceane Dodin was born on October 24, 1996, in Lille, France. She started playing tennis at an early age. In 2008 she was the runner-up of the Tournoi International Des Jeunes Top 10/12, while in 2010 won the J2 Sanxenxo \ Sanxenxo International Junior Tournament in Spain and ITF Rushbrooke Junior International in Ireland.

Oceane Dodin debuted in professional tennis in 2011. She took part at the ITF in July at the $10,000 Valladolid but reached only the second round. Later the same year she took part at the $25,000 Les Contamines and $25,000 Clermont-Ferrand but was eliminated in the first round.

Oceane Dodin won her first ITF title in April 2013 at $10,000 Les Franqueses Del Valles. She improved her gameplay and gained some self-confidence.

Oceane Dodin debuted in the WTA and Grand Slam in 2015. She reached the second round of the Australian Open (losing from Karolina Pliskova). In May, she debuted in the WTA at the WTA 250 Internationaux de Strasbourg (France) but lost in the first round. Later the same month, she played at the French Open / Roland Garros, but again was defeated in the first round. By the end of the year, she made several attempts in the WTA and the ITF and won the title at the $25,000 W60 Shrewsbury (Great Britain). 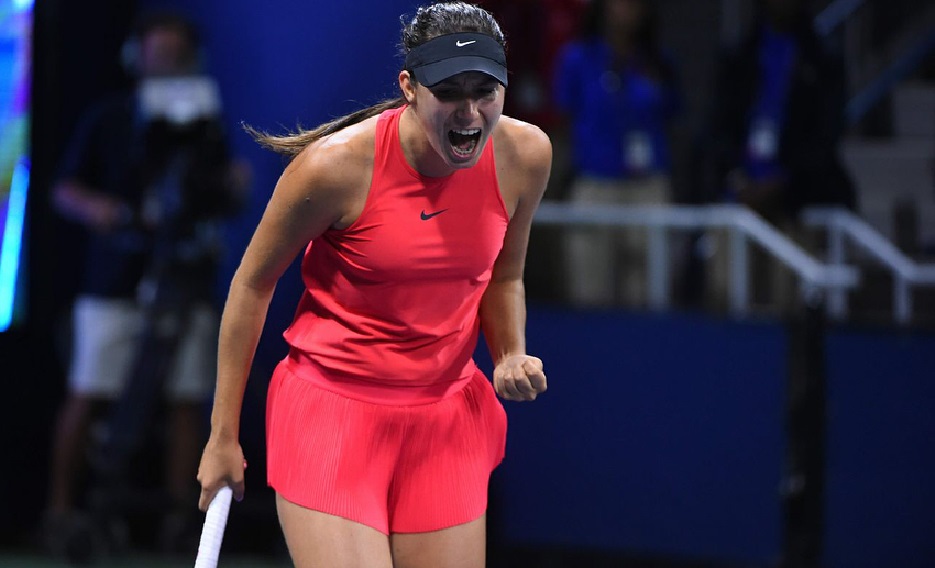 Oceane Dodin turned her calendar in 2018 almost entirely to the WTA tour. However, did not record something significant. She was eliminated on the first round of the Australian Open and reached the second round of the WTA 1000 Miami Open. Her ranking slid to No 313 and she ended the year at No 306. 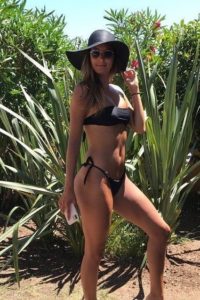 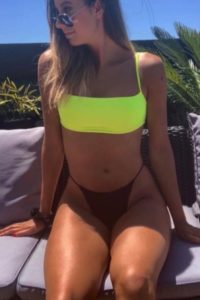 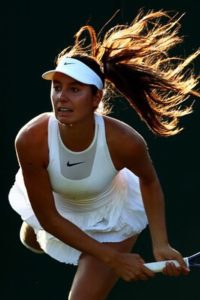 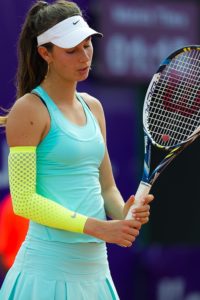 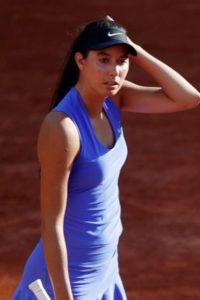 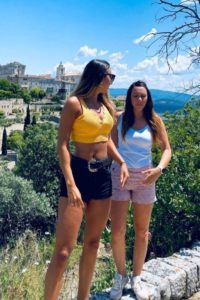 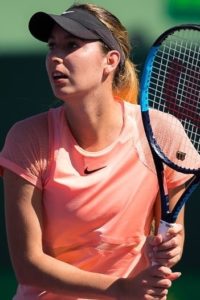 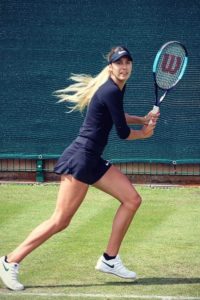 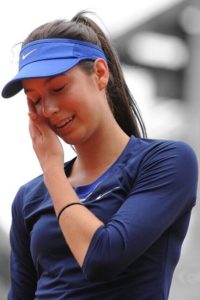 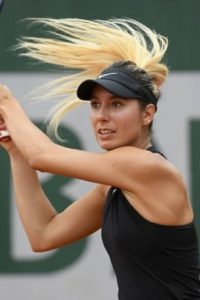 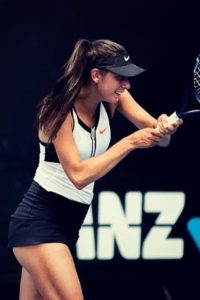 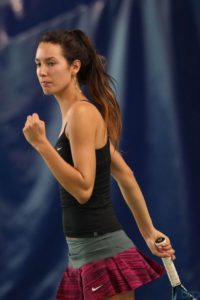 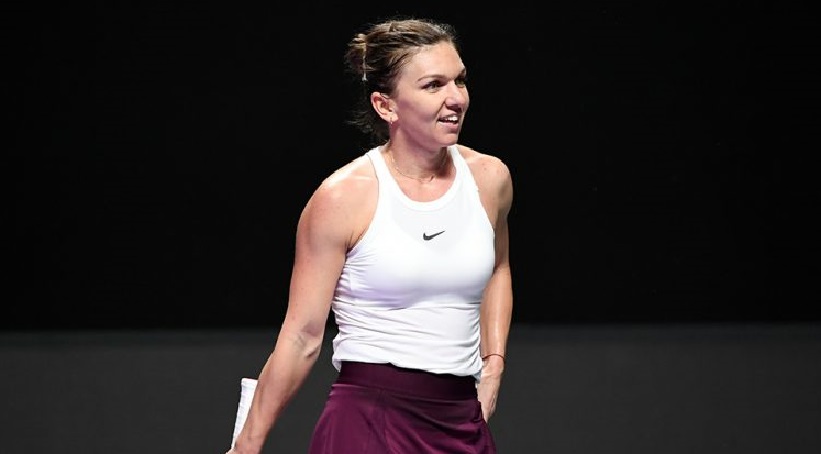 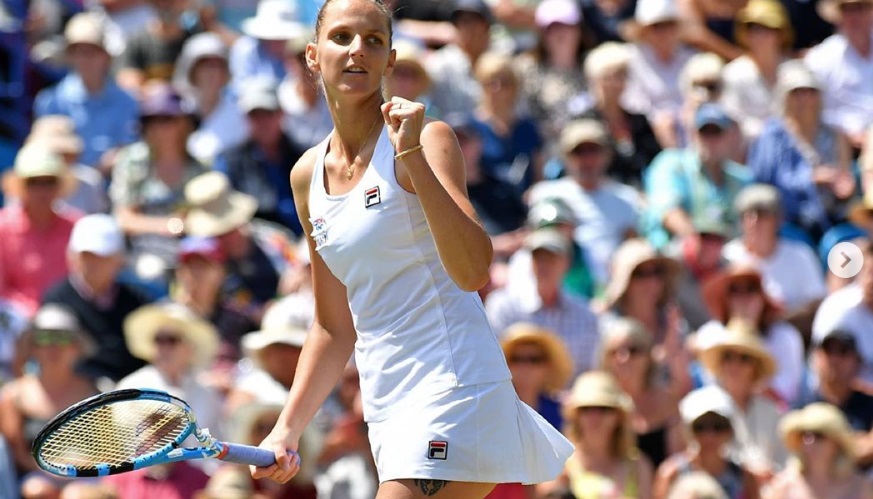 We use cookies on our website to give you the most relevant experience by remembering your preferences and repeat visits. By clicking “Accept”, you consent to the use of ALL the cookies.
Do not sell my personal information.
Cookie settingsACCEPT
Manage consent

This website uses cookies to improve your experience while you navigate through the website. Out of these, the cookies that are categorized as necessary are stored on your browser as they are essential for the working of basic functionalities of the website. We also use third-party cookies that help us analyze and understand how you use this website. These cookies will be stored in your browser only with your consent. You also have the option to opt-out of these cookies. But opting out of some of these cookies may affect your browsing experience.
Necessary Always Enabled
Necessary cookies are absolutely essential for the website to function properly. This category only includes cookies that ensures basic functionalities and security features of the website. These cookies do not store any personal information.
Non-necessary
Any cookies that may not be particularly necessary for the website to function and is used specifically to collect user personal data via analytics, ads, other embedded contents are termed as non-necessary cookies. It is mandatory to procure user consent prior to running these cookies on your website.
SAVE & ACCEPT
Scroll to Top